$ 41 million payment has not reached an agreement yet 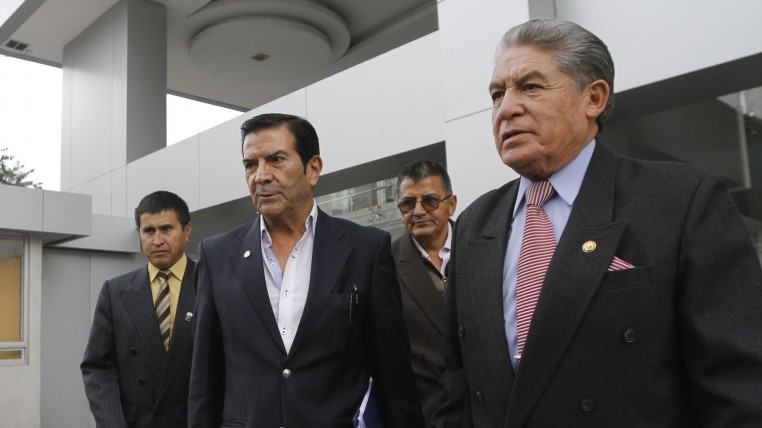 There is still no consensus and a workable formula for the return of $ 41 million the government demands from the Institute of Social Security of the Armed Forces (ISSFA), because of the alleged overprice of The Samanes park lands.

The Ministry of Defense and the Salinas county (Santa Elena province) have been the places where negotiation encounters have been held, as revealed by daily Expreso. The evidence of those appointments is a written communication electronically signed by Defense Minister Ricardo Patino.

Villavicencio: “the government of Rafael Correa pays $ 350 per hour to an auditor ‘