49 of 97 AP assemblymen did not donate their salaries 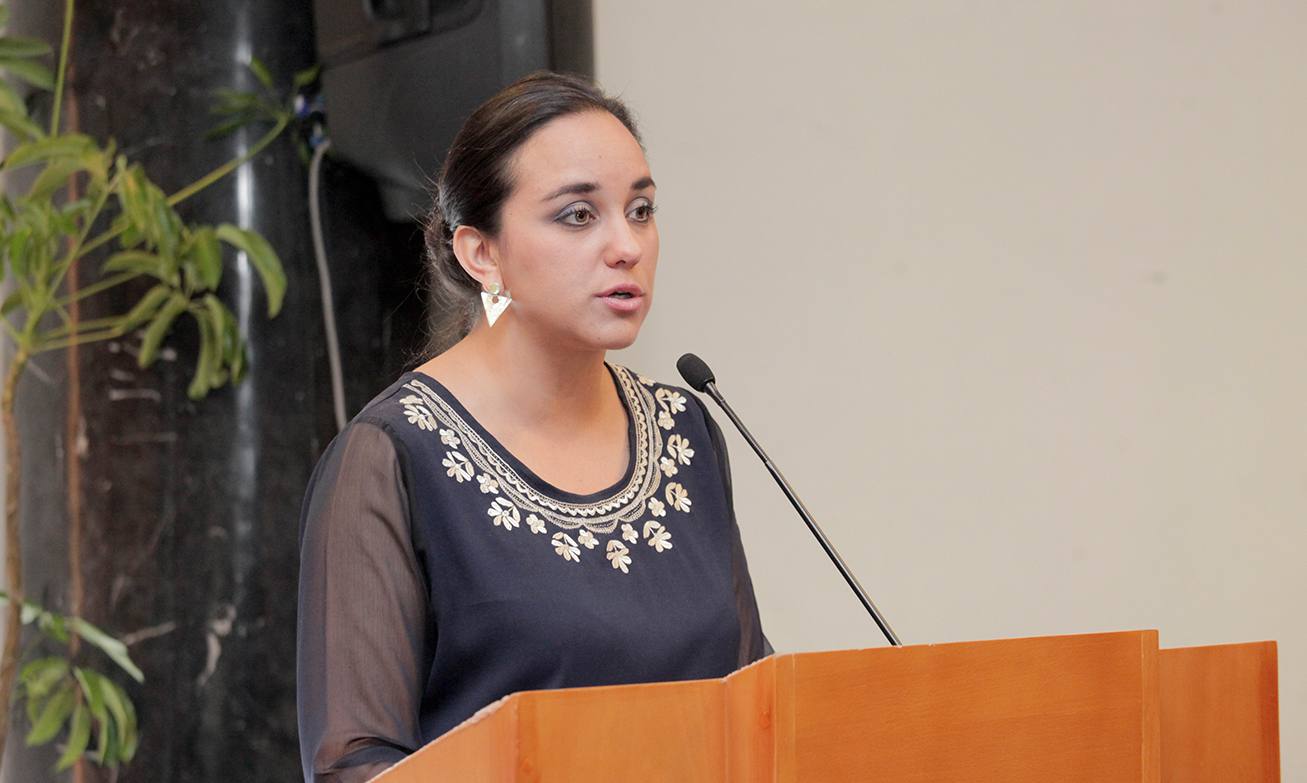 More than half of Assembly members of Alianza PAIS _AP) did not donate the 10% of their April and May salaries, decided by the Council on Legislative Administration (CAL) as a measure to help the areas affected by the earthquake of April 16.

Of the 97 assembly members of the ruling party, 49 did not donate two months of their salaries and 21, according to the lists submitted by the Department of Human Talent of the Assembly to legislator Wilson Chicaiza 8CREO). The rest only donated one month. The donation amounted to $ 509 per month, ie, $ 1,018 for two months.

Vasconez, chairman of the Committee of Workers, said she did not make the donation decided by the CAL for two reasons: they made direct deliveries in the territory by an even greater value and they will have the discount set by the Law on Solidarity of a day.