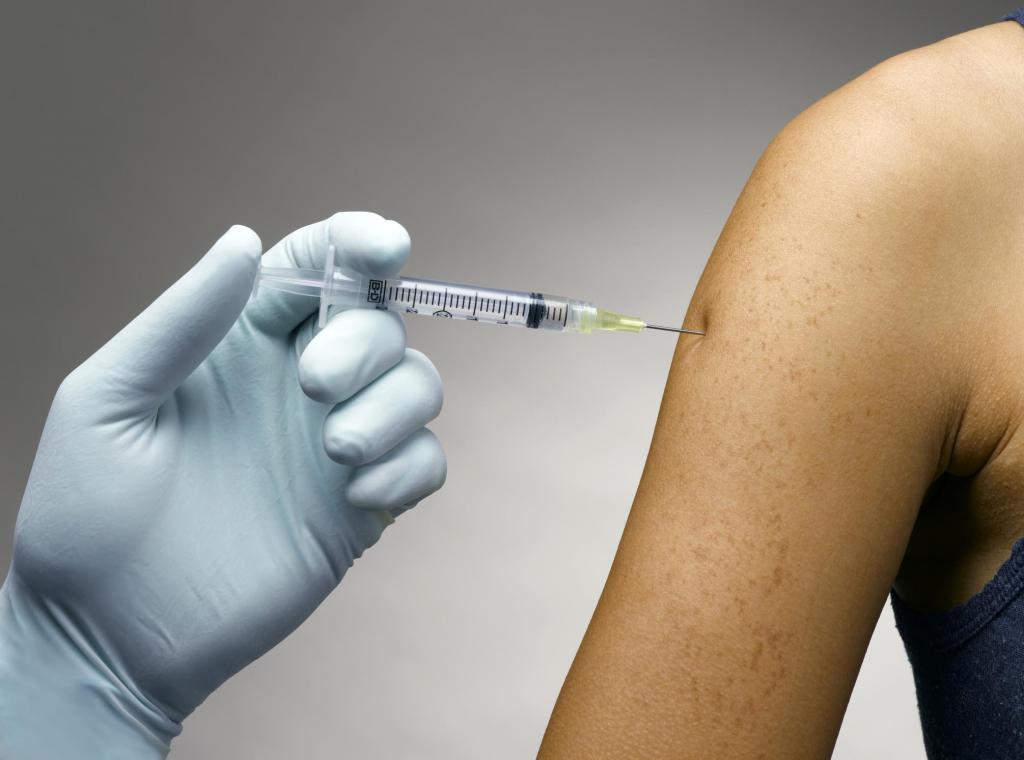 Deaths by the Swine Flu keep rising in the country. Until thee second week of May, the Public Health Minister reported 51 deaths because of this disease.

Before, until the first week of this month, on a national scale 39 deaths were reported, said the PHM. Pichincha is still the province with more deaths with 24. Manabí and Chimborazo are the ones following, with 7 deaths.

Public procurement is led by Petroecuador