The Law of Productive Development generated liquidity, in its first year of application, in companies and in the fiscal box. And, although the regulations captured investment, the expected goals are not yet achieved.

The regulations were approved on August 21, 2018, with the main objective of incorporating a series of incentives – tax and non-tax – to boost the productive sector and attract capital.

Among the most important benefits are the remission of interest in exchange for taxpayers to catch up on the payment of taxes; mechanisms for exemption of income tax or foreign exchange and international arbitration. The last two benefit new investments.

But not all of these incentives came into force immediately with the publication of the Law. One of those that was applied immediately was the 100% interest remission, fines and tax surcharges.

According to the Internal Revenue Service (SRI), this measure raised USD 1,268 million, an amount that exceeded the initial target of USD 602 ​​million. 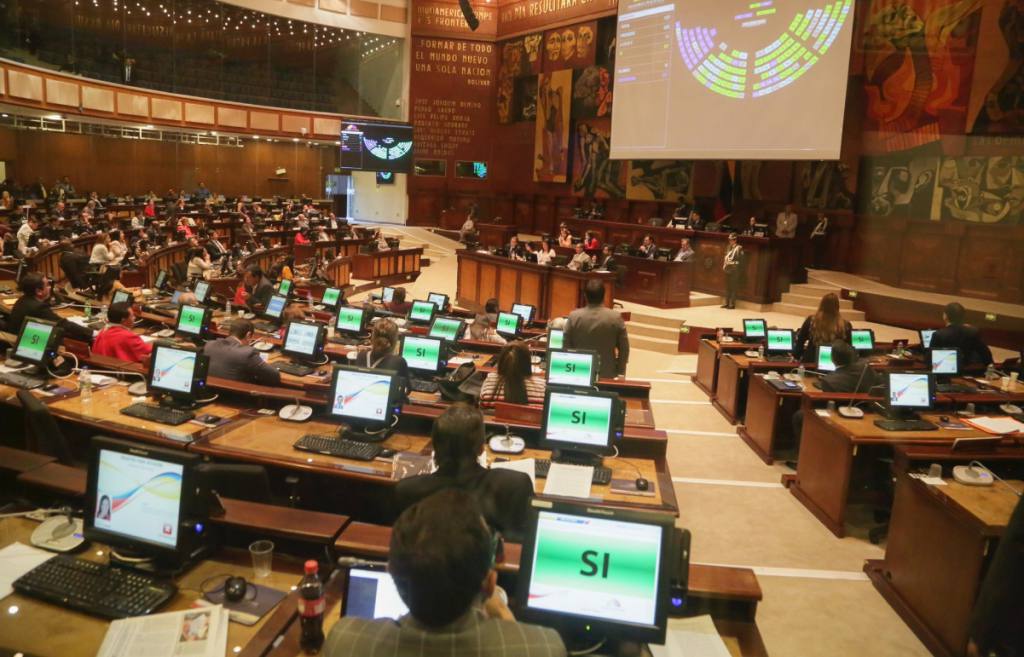