It is becoming increasingly common for crimes committed against citizens and property to be recorded by video cameras of security systems or cell phones. The images show the perpetrators and their faces are spread through social networks. However, how feasible and fast is it to identify these people?

According to experts in the field, this is a task that demands an indispensable requirement: a database of faces and the use of adequate technology to take advantage of it. 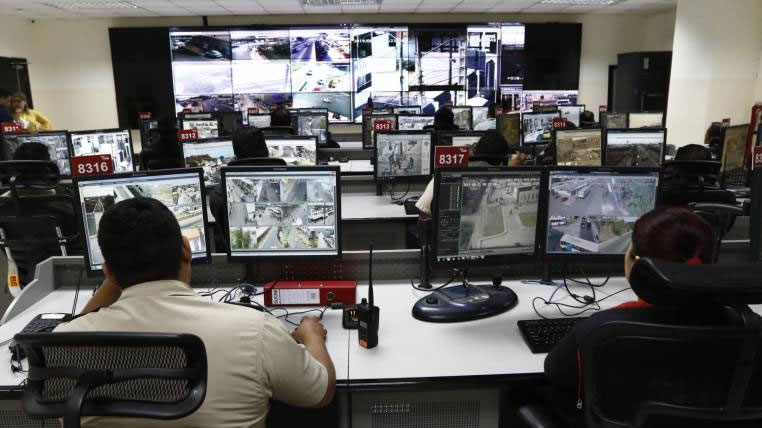 It seems simple, but how close is Guayaquil to have that process, how long could it take and what are the steps to follow to have it?

One of the obstacles, according to Gustavo Cevallos, developer of Automatic Learning, is that it is impossible to perform facial examinations with cameras located at three meters high and with a minimum resolution to monitor.

Cevallos recalled that technology has its limits, so it would be difficult to perform facial recognition to 17 million Ecuadorians.

Jorge Mendoza, master’s degree in Artificial Intelligence, believes that the implementation of the technology is not far off, but first it must be determined if the ECU-911 system is capable of capturing faces.

He is also concerned about the absence of a database with the photographs of ID cards, licenses and passports.

In this regard, Juan Zapata, general director of the Comprehensive Security Service ECU-911, is optimistic: he announces the repowering of the system nationwide, which includes the replacement of 4,630 cameras and the acquisition of another 1,125. “We will put aside the similar equipment to acquire modern ones, which will have the ability to connect to the Police database.”

Zapata specifies that to the 600 cameras that correspond to Guayaquil another 277 will be added. Also that only the sites established by the National Police will have face identifiers.