According to the Vaccine Meter of the Ministry of Public Health (MSP) cut off on August 10, 2021, the National Vaccination Plan 9/100 inoculated 80.03% of the population from 16 years of age onwards. This figure constitutes 55.93% of the total population of the country. 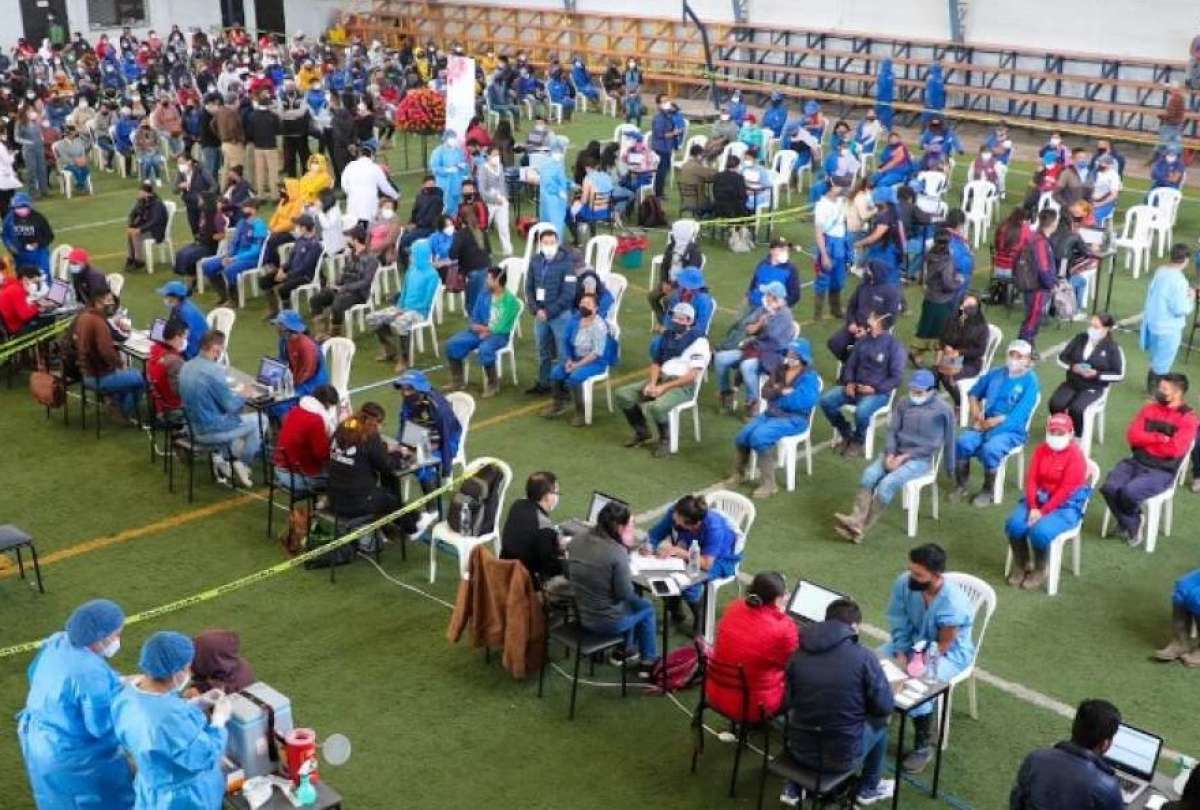 8 out of 10 people are immunized with at least one dose.

In total, 9,929,240 people were immunized with one or two doses, which is equivalent to 8 out of 10 citizens. To complete the process, during the entire month of August only the second dose will be vaccinated in all centers.

The State portfolio recognized that there is a 20% percentage of the population pending and therefore announced in recent days the so-called Phoenix Plan, with which it intends to bring the vaccine to some 800,000 Ecuadorians who live in remote areas of the country or difficult to access.

The 9/100 plan has the objective of vaccinating 9 million Ecuadorians in the first 100 days of the Government. The Minister of Health, Ximena Garzón, reiterated that this plan is focused on reaching 72% of the total population of Ecuador, in order to achieve collective or herd immunity; and at 85% until the end of the year.