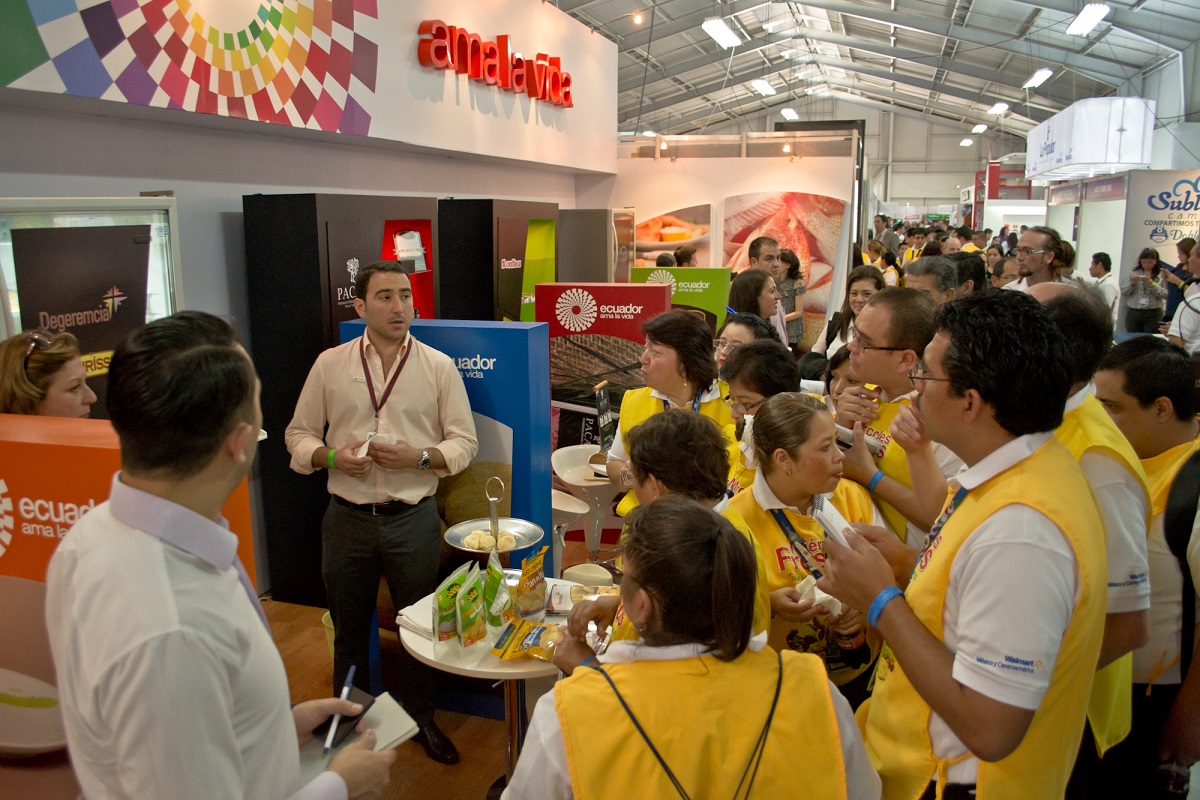 A quarterly survey on the corporate economic situation in the country indicates that 9 out of 10 companies have lowered their sales in the second quarter of 2016, which has influenced both on employment and exports and production activity, which have been reduced. This was stated Wednesday by the president of the Ecuadorian Business Committee Richard Martinez.

The survey asked companies about the expectations for the end of the year, and 95% of them considered that these will be regulate and bad, which according to Martinez demonstrates the need to correct underlying problems.

Given that Ecuadorians face a model in which the state is the protagonist with overregulation and a poor fiscal deficit, entrepeneurs must point towards a different scenario where the State is a facilitator with a prudent, transparent and sustainable fiscal policy in the time, Martinez indicated.

Alvaro Noboa: ‘I’ll be a presidential choice until I die’