In 2019, the National Assembly established June 9 of each year as National Women’s Voting Day. The resolution was approved with 107 votes and was an initiative of the Assemblywoman for Azuay, Gloria Astudillo (CREO). 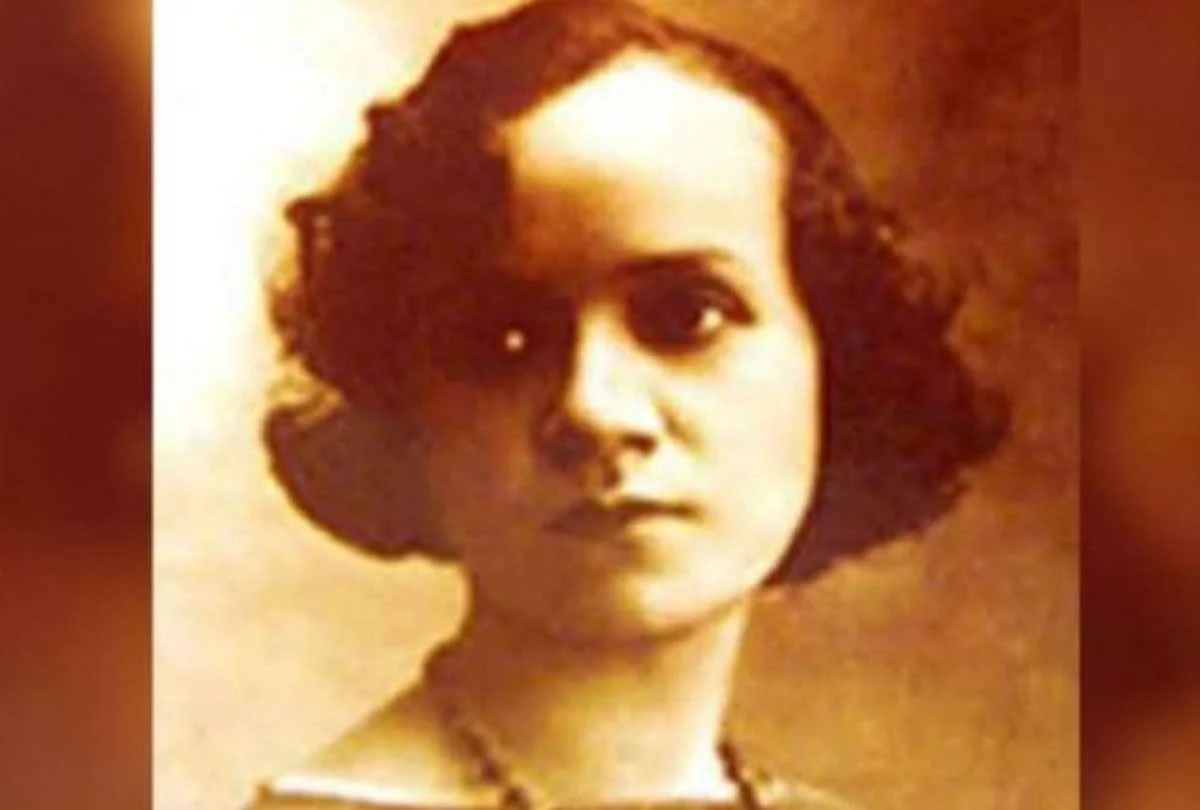 This date was chosen as a tribute to Matilde Hidalgo de Procel, the first woman in Latin America to vote, but this was not her only achievement. She was the first to graduate from a secondary school in Ecuador, the first doctor in the country, and was the first woman to be a candidate and elected as a substitute deputy in Loja.

Hidalgo was born in Loja on November 29, 1889. Daughter of a seamstress and a merchant, she was the youngest of six siblings. She was raised by her mother, Carmen Navarro, after her father, Manuel Hidalgo, passed away when she was little.

At a time when girls were completing their education at age 11, she finished high school. Later, she entered the University of Azuay (today the University of Cuenca) and chose a career that women did not pursue at the time: medicine. He graduated with the highest grades. In 1921 he received his doctorate from the Central University in Quito.

Two years later, she married the lawyer Fernando Procel with whom she had two children. The youngest, Fernando, was a doctor like her.

In addition to medicine, Matilde Hidalgo liked poetry and published several poems in which she addressed topics such as nature, science or love.

During the legislative elections of 1924, Hidalgo asked to be registered to vote. At first, the officials denied her the right to vote, but she relied on the Constitution of that time that did not make any allusion to gender: “In order to exercise the right to vote, the only requirement is to be over 21 years of age and know how to read and write”.

His application was then sent to the Council of State, which decided to grant him the right after a unanimous vote. Five years later, Ecuador approved women’s suffrage in 1929. It became the first Latin American country, along with Puerto Rico, where women participated in national elections.

Ten years later, in 1941, Hidalgo made history again by becoming the first woman to run for and be elected as a substitute deputy in Loja. The Ecuadorian government recognized her achievements, awarding her the Medal of Merit and the Medal of Public Health, and in her native Loja they built a museum in her honor.

In 2019, Google honored him on his 130th birthday with a colorful doodle, the popular transformations it applies to its logo to celebrate special dates, reflecting its academic and social milestones.