A 3 year old girl has the same IQ as Einstein

A 3 year old American has become the youngest member of Mensa Gifted exclusive club by showing an IQ similar to Albert Einstein or Stephen Hawking.

Little Alexis Martin, of Queen Creek (Arizona), surprised her parents when at 18 months of age began to recite the stories they had read the night before, reports ABC News.

Her parents also indicated that she began to read at 2 years, and at the same age, she learned to speak Spanish using an iPad.

Alexis was admitted to Mensa when she achieved a score of 160 on the IQ test. The Little girl is now the youngest member of Mensa and has the same reading skills of a 10 or 11 year-old. 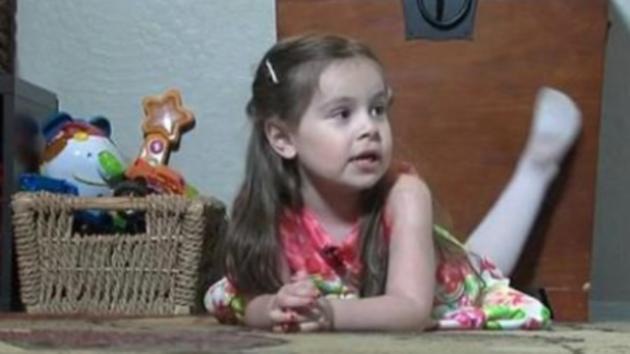