A bad environment corners Ecuador towards the IMF 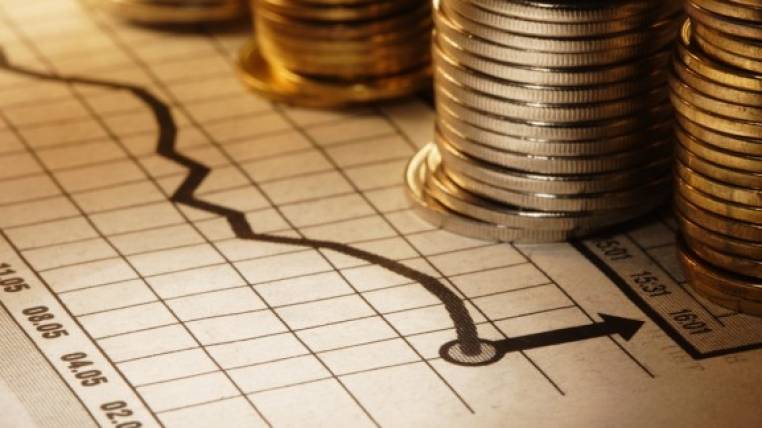 Ecuador’s finances are on the edge of a cliff and the hands of the International Monetary Fund (IMF) seem to be the closest help to prevent them from falling into the void. For this second semester of the year, the country has a need for financing of $ 7,500 million, but – with the high rates currently offered in the foreign market and with a country risk that reaches 776 points – there are few alternatives for covering it

The most suitable solution, some analysts consider, is the international organization that, for tomorrow, after months of distancing, plans to resume its missions in Ecuador to comply with Article IV, a procedure that continues with each one of its partners to elaborate a full report on the economic situation of the country.

This would be a key and unique step for Ecuador to have access to an IMF loan, an option that, according to Walter Spurrier, director of the magazine Análisis Semanal, paints the most favorable for the country. The interest rate hike decreed by the Federal Reserve of the US and Ecuador’s poor risk rating, “lights up alarms that the country could issue bonds in the market at a rate of 10%.”

With a report that transparent and sincere the country’s finances, the IMF board would have a clear picture and could reopen the doors to Ecuador to benefit from a contingency credit, as Argentina did, that at a rate of 1 , 9%, obtained resources for $ 50,000 million. “That is equivalent to 11 times the quota (of $ 4,000 million) that country has in the International Monetary Fund,” says Carlos Julio Emanuel, former finance minister, who believes that Ecuador should not only emulate the same steps as Argentina, but to ask for advice to that country to reach a similar aid and with it not only to fill the gaps of this year, but to assume the payment of a debt that exceeds $ 60,000 million, according to the comptroller’s office

On his first trip to Washington last week, Economy Minister Richard Martinez reported that Ecuador has already asked the IMF for technical advice, but clarified that it has not yet made a request for loans. I could not do it, explains Emanuel, without first having agreed on a program with the Fund, a guarantee that is also required by other organizations such as the World Bank or the IDB, entities that offer limited financing. “They are not entities that are handled independently,” he clarifies.

Going to the IMF is marked by prejudices, because normally this body resorts to countries with problems due to poor management of their finances. Unfortunately, analysts say, that is the case of Ecuador and they recognize that this could have a political cost. Emanuel, who worked with the IMF for 5 years to carry out missions in Latin America, mentions that the aid could undoubtedly be conditioned to a real fiscal adjustment, aimed at controlling expenses. “In Ecuador there have been 10 years of cheating, of squandering resources, of having an inflated state. That has to be corrected. ”

Resorting to the International Monetary Fund would allow the country to access immediate and much cheaper loans to meet its fiscal illiquidity.

If you do not go to the IMF, the country must undergo an adjustment that has to come from the side of employment (public), investments, which also result in a political cost.

Analysts mention that a key step for Ecuador to generate confidence and transparency in the markets is to reveal the economic report that the IMF made in 2016, which the previous government refused to publish and that Moreno’s current regime “has ignored”. The calculation of the debt is questioned. (I)