A bad third quarter for investment 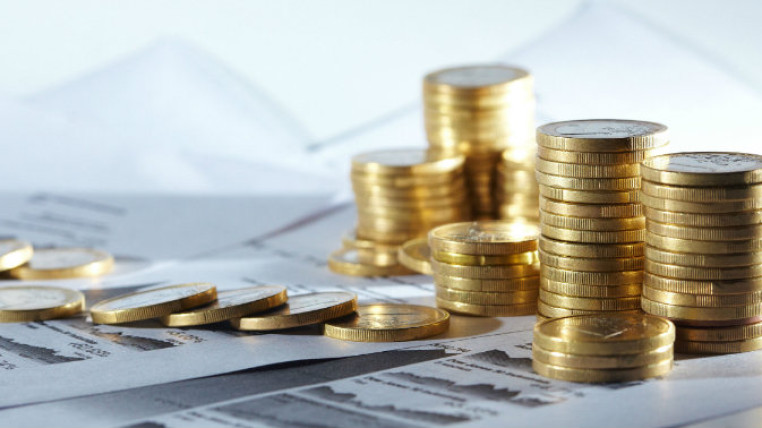 A sharp drop. The government stepped on the brakes on investment in public works.

In the third quarter of this year, between July and September, the Treasury allocated $ 1,326 million to capital and investment spending, which has to do with public works as infrastructure: roads, schools, hospitals, etc., according to data from the Execution Budget of the Ministry of Finance.

In his first talk with the media, in early June this year, Finance Minister Carlos de la Torre said that the government would stop investing in infrastructure, which is “tremendously expensive” as one of the measures to reduce the fiscal deficit.

In addition, De la Torre said that it is sought that the private sector becomes the “engine” of the national economy. “Ecuador already has a significant infrastructure built … Private production will be encouraged,” De la Torre said. (I)