A blow against families who live on an icon 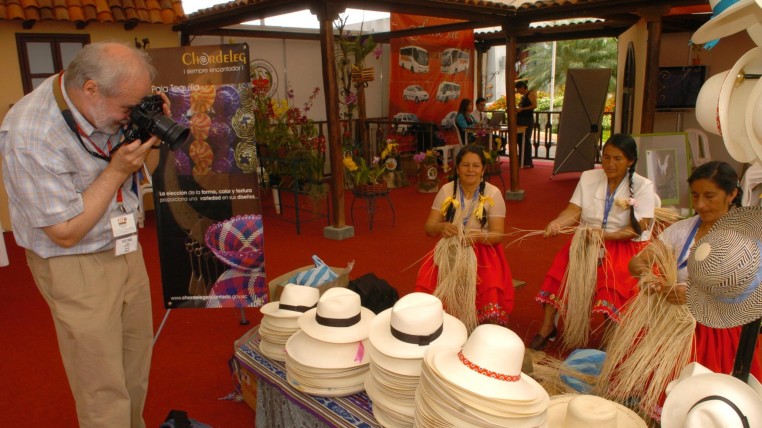 Knitting a superfine straw hat, which is sold for thousands of dollars in the United States, Europe or Japan, takes an artisan from four to eight months. They are paid about $ 1,300, then, exporters add another 500 before selling it to foreign exclusive shops.

These are months of production interrupted by an earthquake that almost lasted a minute and reduced the handicrafts of Montecristi to nothing. For two weeks, the Secretariat of Risk Management has recognized in its reports that the weak link in the export of luxury hats, ie the artisan, has been 100% affected.

And that means that families of Pile, Pampas or Cerro Copeton, among other towns with less than a thousand inhabitants, have stopped production and need a sustainable living.