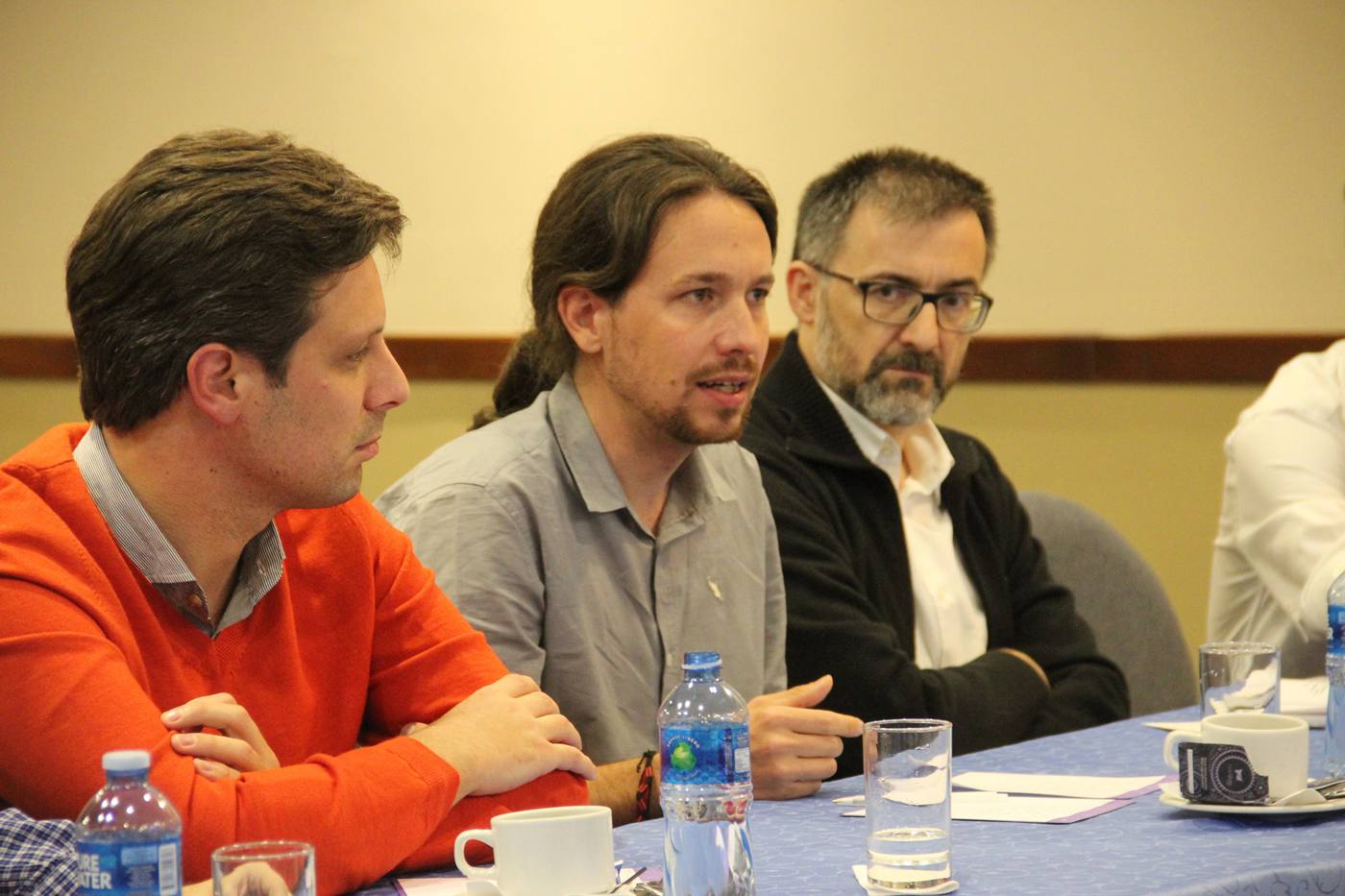 The Spanish political coalition Unidos-Podemos has a branch in Ecuador, which despite maintaining differences with the Ecuadorian government movement Alianza PAIS (AP), has participated in conjunction in certain political activities.

One of its members, based in Quito, Spanish sociologist Jesus Sanz, says they have been grouped for two years, after Pablo Iglesias founded it in his country in 2014. He has been identified with the progressive left.

The organization has been questioned for allegedly received funds from the Venezuelan ‘Chavism.’

Sanz reports that the circle in Quito brings together 70 Spaniards who do not want to feel “alienated” to their country.

Iglesias became visible in Ecuador after the Latin American Progressive Encounter (ELAP for its Spanish acronym), convened by AP in September 2014. During his visit he praised the government of Rafael Correa and dined at Carondelet.

But coincidences are not only ideological. One of the leaders of Podemos is Spanish citizen Jose Maria Guijarro, who took the Ecuadorian citizenship, and last December was elected MP for Valencia, by the Commitment–És el moment coalition.