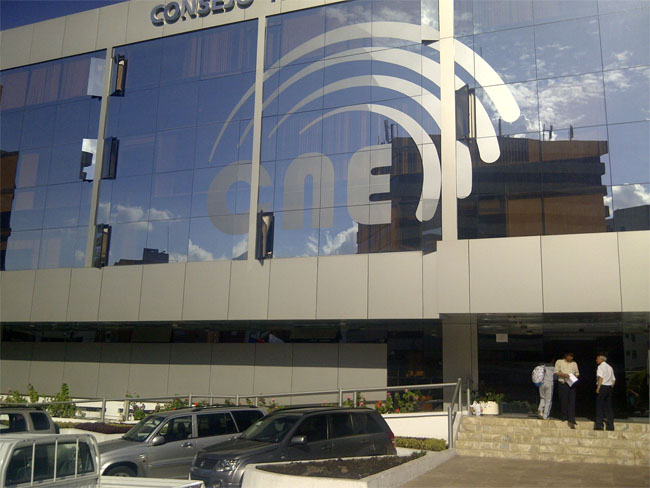 The National Anti-Fraud Front, which brings together more than one hundred movements, reported yesterday in Guayaquil, during a press conference, it has evidence that would prove irregularities in the past general elections of February 19.

For this reason, Jorge Sosa, former Legislature candidate of the Fuerza Ecuador party, and one of the organization’s spokespersons said that they would ask the National Electoral Council (CNE) to set up a citizen commission. “We want to oversee the transfer of the ballot boxes, to be in the computer center and in the CNE’s facilities to avoid fraud in the second round,” he said.

For her part, the CNE’s vice president, Nubia Villacís, said that they are open to all kinds of observations. “They can register as national observers, just like in the first round when we had more than ten thousand, they can do it without doing a show,” she said.

The national absenteeism reached the 18,37%

The Map of Corruption