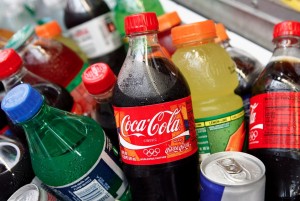 In Ecuador 81.5% of children and young people between 10 and 19 years old consume soft drinks and other beverages. This is indicated by the latest survey conducted by the National Institute of Statistics and Census (INEC) and the Ministry of Public Health (MSP): The National Health and Nutrition Survey (ENSANUT 2012).

Although the data is from 2012, it reveals the high consumption of these drinks among young people. Sugary drinks (soda, juice and energy drinks), along with alcoholic beverages and cigarettes, are the products that would be affected with the rise of the Special Consumption Tax (ICE), according to a new tax reform announced by the Government.

The new bill could be sent tomorrow to the National Assembly as a matter of urgency, as it was anticipated a few days ago by Alexis Mera, legal secretary of the presidency. This seeks to raise about $ 300 million for the treasury.