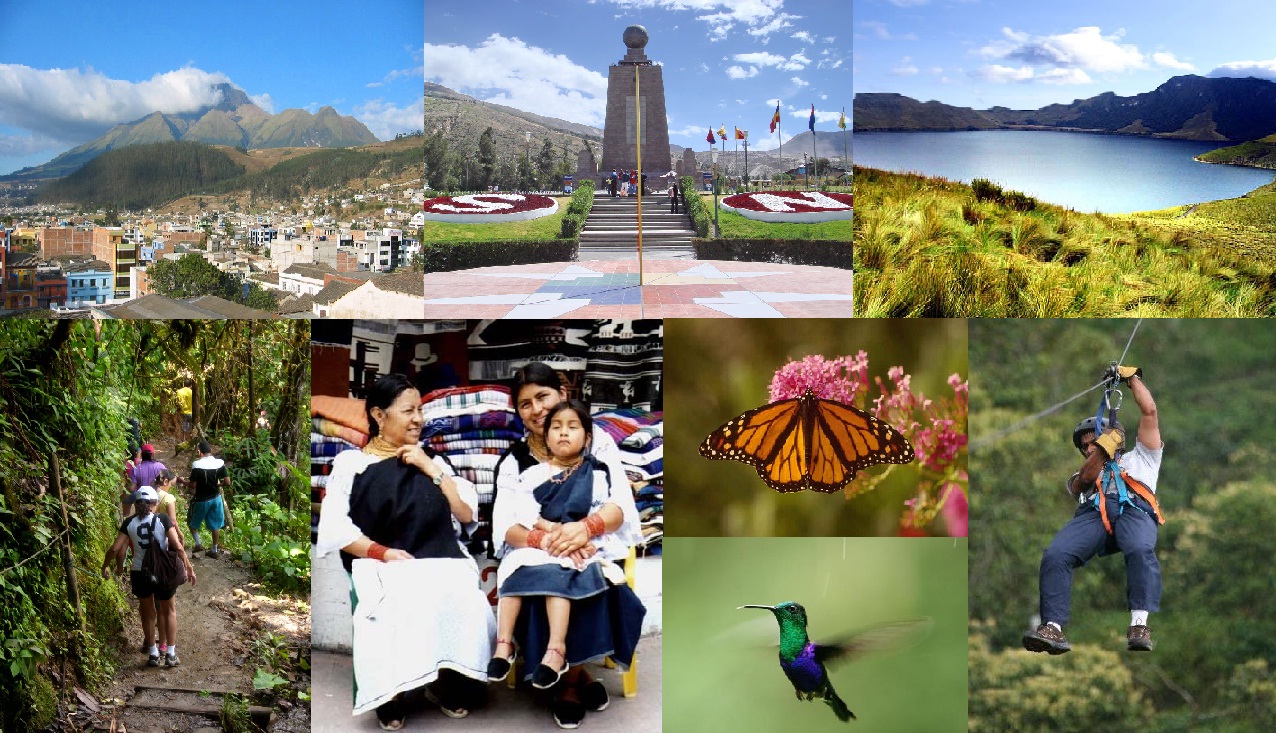 Written by Gonzalo Escobar Villavicencio
We have the opportunity to change our country, the chance to make a new Ecuador. And like every opportunity of great change, you must know how this one arose.
When democracy was reestablished, they all turned to a socialist leader (as in almost every democratic beginning), Jaime Roldós; Who due to internal conflicts were weakened and ended up becoming a martyr, leaving not a legacy, but an ideal, hope. Since then, the high bourgeoisie has been re-establishing itself in power, and with Leon Febres-Cordero, a real leader and manifest man of the right, that Ecuadorian right and that high society dominated the country. And like all great power, it was corrupted, and in alliance with banks and bribed military, they overthrew governments.
They destabilized the country, until the bank holiday, to then reach a new stabilization in the time of Lucio Gutiérrez, who fell into the trap of “the same ones.” After giving them a truce and intending to play his own game in the courts, the perfect excuse to overthrow him appeared. And then came the great change!

The Citizen Revolution arrived. A peaceful, a legitimate revolution by right and civism, not by brute force. And all the media and high powers supported the young idealist they thought they would control as a puppet, so they made him President. But they were backfired, because after making his personalized Constitution, he gave checkmate everyone with an Assembly, with all the powers of the State, controlled by him. He gave them that stab they were so accustomed to giving, not to receive.

Alvaro Noboa speaks of “electoral inconsistency” in the Legislature results