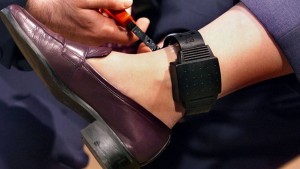 The problem recurs with different shades but is more or less like this: a man owes two or more months of alimony to his children; his ex-wife prosecutes him, wins the process and he goes to jail for 30 days. But every story has several versions.

A taxi driver who requested to remain anonymous is against this penalty and stated his case: “If they send a man to prison, how will he work to pay the alimony?; I work in my cab and thus I can maintenance so I can support my children.”

Edith Lopez, a 19 year-old mother, is in favor, as she believes this is a form of ‘pressure’ so that some men pay for “their irresponsibility.”