A Possible Earth Displacement as a Result of Earthquake in Japan 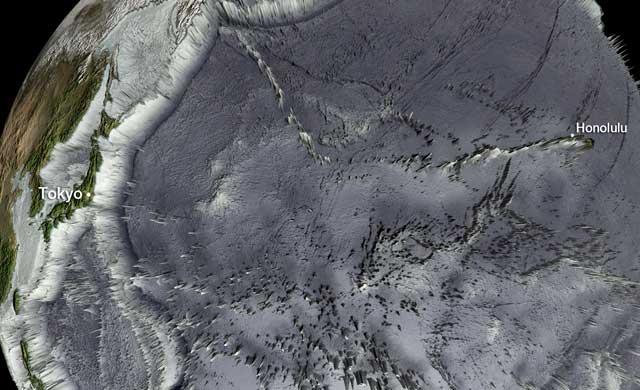 According to preliminary studies by the National Institute of Geophysics and Volcanology in Italy (INGV), the earth may have suffered a displacement of nearly 10 cm in the axis of rotation due to the devastating earthquake of 8,9 magnitude on the Richter scale produced in Japan.

State of Emergency Was Lifted in Ecuador