The experience and youth of this new Ecuadorian team, led by Argentine coach Gustavo Alfaro, crushed Uruguay on a footballing level in their first match in Quito for the South American qualifiers to Qatar 2022. The Tricolor, with a renewed image, surpassed 4- 2 to the charrúa for the second date of the competition, at the Rodrigo Paz stadium. 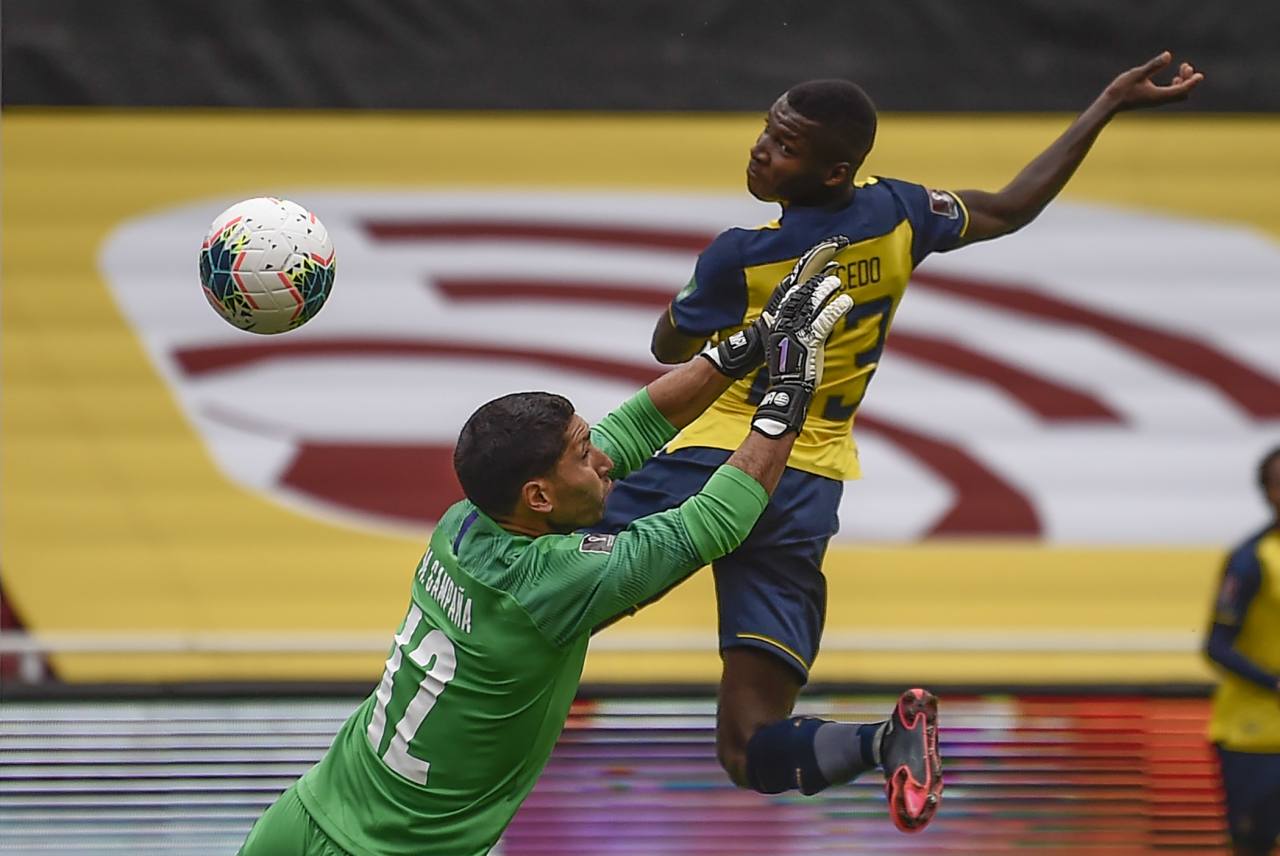 Although he had problems in the first minutes in the precision to string his plays, the Tricolor was aggressive, proposed a lot of intensity to drown the Charrúa in the height of the capital of the Republic.

In the first 10 minutes he subdued his rival and generated the first dangerous play. Forward Michael Estrada in front of the goal took a shoe that was deflected by goalkeeper Martín Campaña (9 min) with a punch.

After this the Tri became uncontrollable. Ángel Mena took the baton from the right side and after several attempts to supply his teammates, young Moisés Caicedo appeared and managed to head the ball to make it 1-0 (14 min).

But in the midst of the celebrations of the national team, the celestial created a counterattack with Brian Rodríguez, who crossed and for Nahitan Nández, however, the action was annulled because the linesman had detected an offside of Rodríguez. All this was validated by the consultation of the central referee in the VAR.

The controversial move was recorded at 24 min. Mena won the ball from the right and delivered a cross for Caicedo, who was displaced by Rodrigo Bentancur before heading. An obvious fault that the personnel in charge of the VAR did not warn the central Wilmar Roldán.

After this, Ecuador tried to close the spaces better and decided to wait for Uruguay to counterattack. A strategy that worked several times. Enner made an advance and after emptying the Uruguayan defense he gave the pass to Estrada, who beat goalkeeper Campaña, but everything was invalidated because the VAR consultation of the main judge, who observed in the images Enner’s hand when to overcome the mark of Diego Godín (35 min.).

The best thing was that La Tri did not lower his arms and in a combination between Enner and Mena to mock Godín, the round was served so that Estrada with a firm low shot for 2-0 (45 min).

From the beginning of the second half, Maestro Óscar Washington Tabárez decided that the wingers Nicolás de La Cruz and Darwin Núñez would enter for the worn out Nandez and Rodríguez.

The celestial picture tried to react with these changes. At 50 min. Núñez beat Domínguez with a shoe, however, the referee Roldán was informed by the VAR assistants of a hand and after reviewing the images he decided to cancel the play (50m), because he verified that the midfielder took advantage by touching the ball with his tip.

And this forced the Tri to step on the accelerator again to prevent the Charruas from leaving their area. In another rapid advance, Enner, again, appeared and with a small cue enabled Estrada to make the win (52 min).

Again a flash of the ‘Tiki-Tiki’ appeared when Alan Franco put a millimeter between the defenders of Uruguay for Gonzalo Plata, who elegantly dodged his marker and goalkeeper Campaña and took a cross shot to decree the 4-0 (75 min ).

However, the advantage was cut by a penalty that Diego Palacios committed on Jonathan Javier Rodríguez. Suárez charged with a powerful flush shot to make it 4-1 (84 min).

In the same way, through a penalty -but now by a hand from Xavier Arreaga-, Suárez made it 4-2 (90 + 5min) with a powerful shot up to make up the defeat in Quito.

The next rivals of the Tricolor, which added 3 points (+1 goal difference) and is fifth in the qualifying table of the tie, will be Bolivia in La Paz and Colombia in Quito on November 12 and 17, respectively. (D)