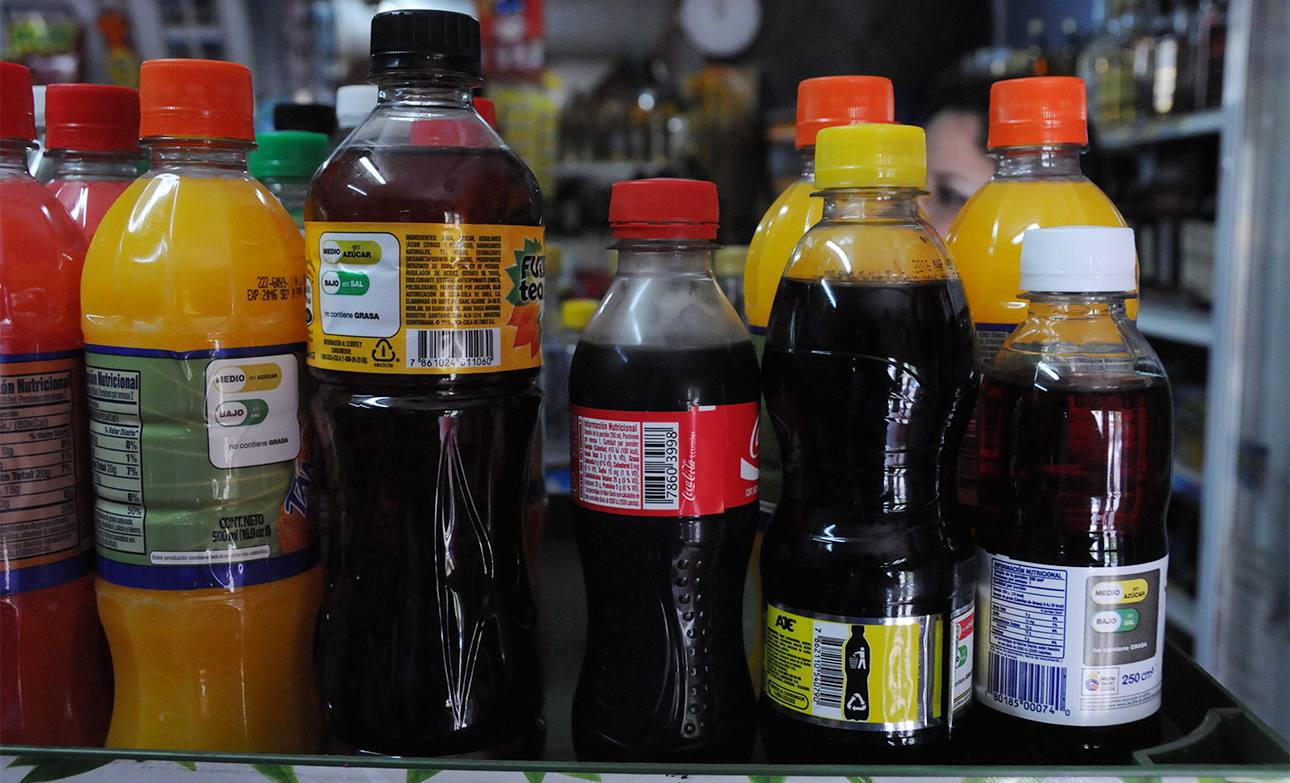 Yesterday noon President Rafael Correa approved the publication of the Balance of Public Finances Law in the Official Gazette, this law was passed last Tuesday by the Assembly and includes a tax increase (ICE) on soft drinks and the creation of a new tax on fixed and mobile telephone services.

Thus, the Government had no objection to the decision of the Assembly and the law would take effect after its publication. According to Hugo del Pozo, Chief Registrar, last night they worked in the preparation of this document, so it might be published between today and Monday.

This was not good news for the food industry. According to the president of the National Association of Manufacturers of Food and Beverage (Anfab), Christian Wahli, his guild kept the hopes until the last minute, they hoped that President Correa could make a partial veto of the law, especially on the issue of the fixed rate for sodas and sweetened drinks.

65% of Guayaquil sits on clay soil