A speech with a taste of farewell 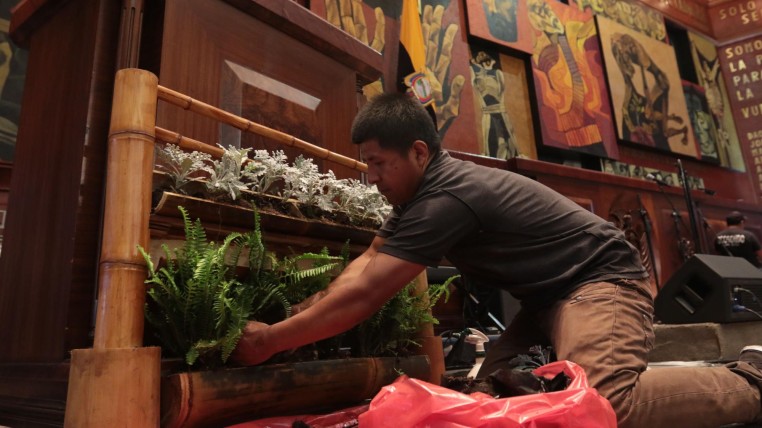 President Rafael Correa will appear today before the Assembly to hold accountable.

“Preparing the last report to the nation. Next May 24 there will be a new president. We’re going to get everything ready,” Correa wrote yesterday in his account on the social network Twitter.

The speech (89 pages) will be read today in the plenary of the National Assembly and will be the last after nine years in power.

In the remaining 12 months remaining in the presidential chair, Correa will face three major problems: the economic crisis, the reconstruction after the earthquake and the allegations of corruption that have started to come to light, according to analysts and legislators consulted by daily Expreso.

From May 2016 to May 2017, there will be a complex tax situation due to “the huge deficit, as a result of the sharp fall in oil revenues, which will not recover,” said the Guayaquil analyst and former finance minister Fausto Ortiz.