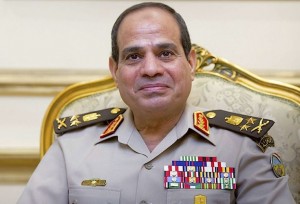 The former head of the army Abdel Fatah al Sisi, who leads Egypt in fact since Islamist Mohamed Mursi was deposed 11 months ago, was proclaimed president with 96.9% of the votes, announced this Tuesday the electoral commission.

The Electoral Commission in charge of the Egyptian presidential reported that the election day had a relatively low participation of 47.4% of voters.

Radical movements, especially the Muslim Brotherhood, which are opposed the new president, have already proclaimed the lack of legitimacy of the elections because of the low turnout.