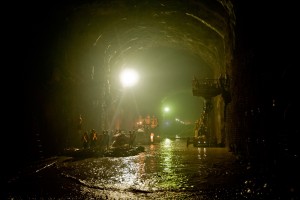 At least 13 people died on December 13 in an accident in in the front roundhouse of the Coca Codo Sinclair project in the province of Sucumbios.

The accident was caused by a landslide in the pressure well No.1 of the powerhouse of the Coca Codo Sinclair project. According to published news by the ANDES agency on its twitter account, which cited sources from the Ministry of Electricity and Renewable Energy of Ecuador (MEER).

In addition to the deaths, it has been reported that there are 12 wounded, who were taken to different medical centers located in Lago Agrio and Lumbaqui.