According to Ecuador’s economic plan, all private insurance will pay VAT 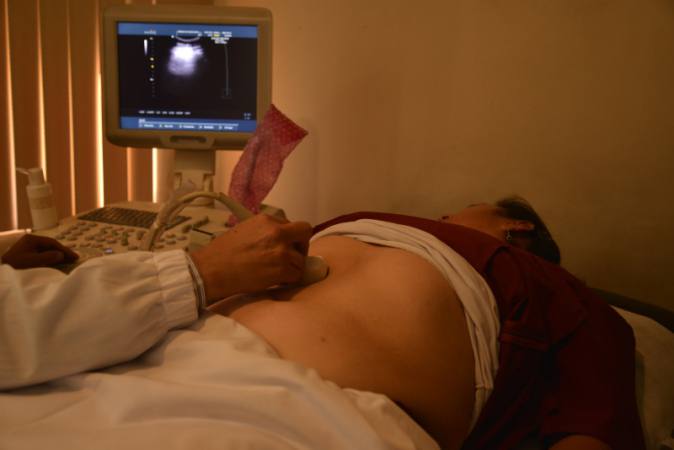 The number of beneficiaries is included in a study carried out by the 2016 IESS Actuarial Directorate.

Roberto Aspiazu, director of the Ecuadorian Business Committee (CEE), said that this measure will affect the prepaid health, health, accident and life insurance policies that, for public policy reasons, were at 0% VAT.

Indeed, paragraph 22 of Article 56 of the Internal Tax Regime Law indicates that individual health and life insurance and reinsurance, as a group, medical assistance and personal accidents, as well as those obligatory for land traffic accidents, have a VAT of 0% This is the norm that should be reformed to apply this point of the economic plan.

According to the plan, this increase in VAT tax would generate about $ 80 million to the Treasury until 2021. Only in the first year, that is, in 2018 could it raise $ 11 million.

For Aspiazu, the reality is that 12% could be much further, since health policies can reach 500 million and 12% would be at least $ 60 million in a single year. On this issue, he says, the government is breaking the word that after the previous tax reform there would be no more taxes, and if there were reforms they would be down. “This would mean a new tax reform in one way or another,” he adds.

President Moreno had assured that taxes would not be raised, to collect more income, through an efficient tax system. He also said that five tax benefits will be rationalized – of more than 130 existing ones – that favor, among others, the population with more than $ 100,000 of annual net income.

However, this insurance represents “a direct affectation to the Ecuadorian family,” says Patricio Salas, executive secretary of the Federation of Insurance Companies. According to the trade union representative, the families that make a sacrifice to have a better standard of living would be punished, and that more than to pay Social Security, now they will see the cost of their private insurance policy.

According to Salas, it is a measure contradictory to what President Moreno has said in his message. On taxing reinsurance, he said that it was an anti-technical measure, because his contract is discouraged, when it has been proved that it is very necessary, especially after the experience of the earthquake.

For Salas, the Government is not thinking that the higher cost of the policies could generate that people no longer hire the private one and look for the public health network, which will generate more expenses to the treasury.

of dollars is expected to be collected by the Government for the elimination of tax credit from the ISD, starting in 2020. (I)