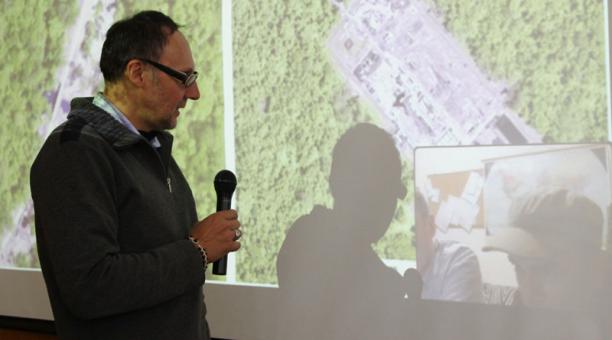 Last Wednesday, a group of foreign researchers, geographers and ecologists reported that state company Petroamazonas, granted with an environmental license required to extract the oil from the ITT block of the Yasuni National Park, would have breached environmental rules issued by the Ministry of Environment to build access roads.

Massimo De Marchi, director of the study, explained that the entrance route to the block 31, located next to ITT, has an average of 26 meters wide but there are sections that reach 60 meters. The environmental license establishes a path 10 meters wide.

“The width is greater than two and half times of what is considered high impact, over 94% of the road extension violates the environmental license,” says De Marchi.

According to the report, excessive deforestation was also detected in satellite images, which were used for the study. According to the environmental license, logging should not exceed 47 hectares, but so far there would be 63.6 acres.