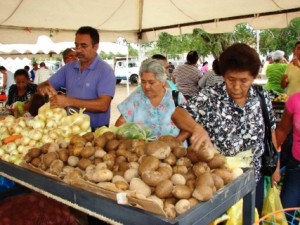 The Law for Labor Justice, published yesterday in the Official Gazette, determines that the Board of the IESS has a term of 60 days to set the contribution that housewives will have to pay to Social Security.

Socioeconomic information of each family will be used by the IESS through a cadastre, although Fausto Cayambe, a member of the Commission on the Rights of Workers, indicated that the entity has the information of 450,000 beneficiaries of the Human Development Grant (BDH for its Spanish acronym).