As expected, with 88.7% of the vote, Syrian President Bashar al-Assad was reelected again in his country.

The victory of the president was held last Wednesday in all areas controlled by the government inside Syrian territory.

The two contenders of Al-Assad, the deputy of the tolerated opposition Maher Abdel Hafez Hajar and former Minister Hasan Abdullah al-Nuri, were quite behind the president. Al Nuri was the first to congratulate Al-Assad in a press conference. 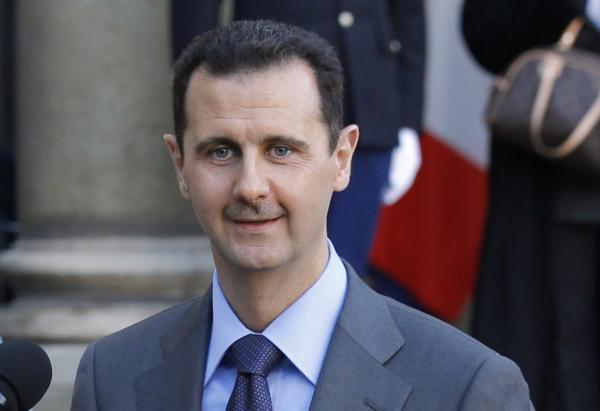