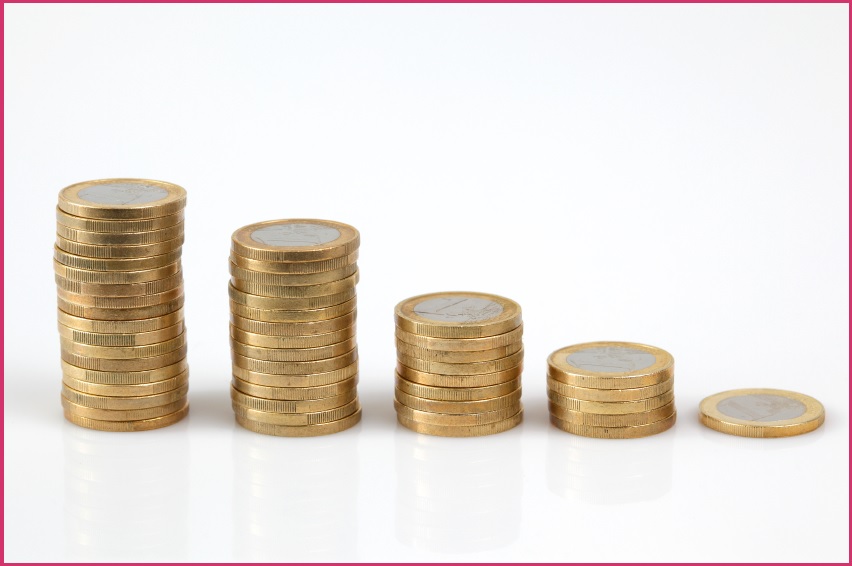 The balance stood at $ 99 million, far from the historical figure of 2,456 million in 2008. The 600 million that arrived days ago have already been consumed. Oil prices still have an impact.

The National Treasury, the current account used by the government to pay its obligations, it´s at its lowest level: $ 99 million, the minimum of the last decade, according to the last cut-off of April 29.

In brief, and metaphorically speaking, it’s like when a family has little cash in the bank, because its reduced incomes have served to meet all the expenses. At the end of the month they barely have money. The state has obligations woth 2,500 million dollars a month (rounding the annual state budget to 30,000 million).

Jose Hidalgo, CEO of Cordes (Corporation for Development Studies), stresses that this is the lowest figure in a course from January 2006, when the Central Bank of Ecuador (BCE) began publishing the account of the national treasury .

Successor of the National Development Bank opens with credit supply