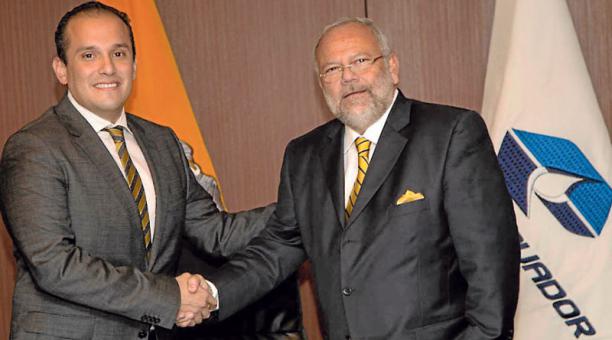 The first Esmeraldas manager of Petroecuador, Alex Fabricio Bravo Panchano, after just five months in that position, is currently being investigated by the National Assembly and the Public Prosecutor for his performance in the state enterprise, in which he held various positions since 2006.

According to documents released by Assemblyman of the ruling party Fausto Cayambe, Bravo would have links with offshore companies in Panama. His personal wealth would have increased from USD 19 000 to 670 000 between 2012 and late 2015, according to a publication of daily El Universo.

Bravo is 35 and holds a mechanical engineering degree from the National Polytechnic School in 2005, according to public records of the Ministry of Higher Education, Science, Technology and Innovation (Senescyt).