Alexis Tsipras is elected as president of Greece 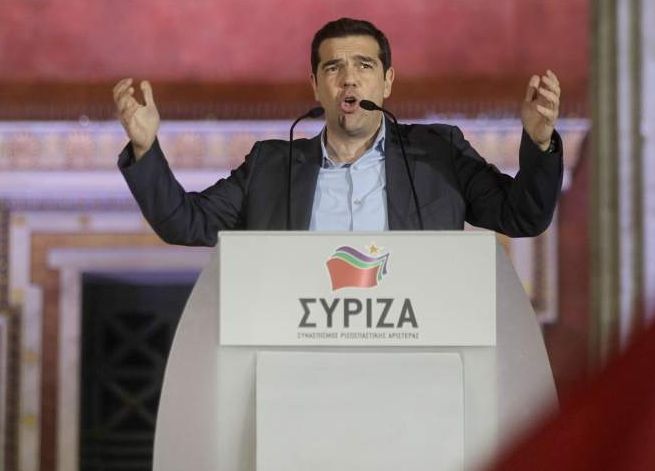 The Syriza leftist coalition, led by Alexis Tsipras, yesterday won the general elections in Greece at obtaining between 36% and 38% of the vote, according to final surveys to exit polls.

In a first reaction, the leftist Syriza spoke of “a historic victory that gives hope to Greek citizens who voted against austerity.”

“The Greek people have moved on from the disaster of austerity, has outpaced authoritarianism, humiliation, will stand up to the future with pride and moves toward a changing Europe,” Tsipras said.

The president-elect promised immediate measures such as raising the minimum wage from 580 euros to 751 euros and warned he will not settle for a simple accommodation of debt (more than 300,000 million euros), but he requires a clear reduction.

The “new government will implement the Thessaloniki agenda to end the humanitarian crisis and begin negotiations with creditors,” he said.

Tsipras sent a message to the more than 200,000 young Greeks who have left the country since the beginning of the crisis: “I promise you will be able return to Greece to work.”