Alfredo Palacio: “I would have expected more of Correa” 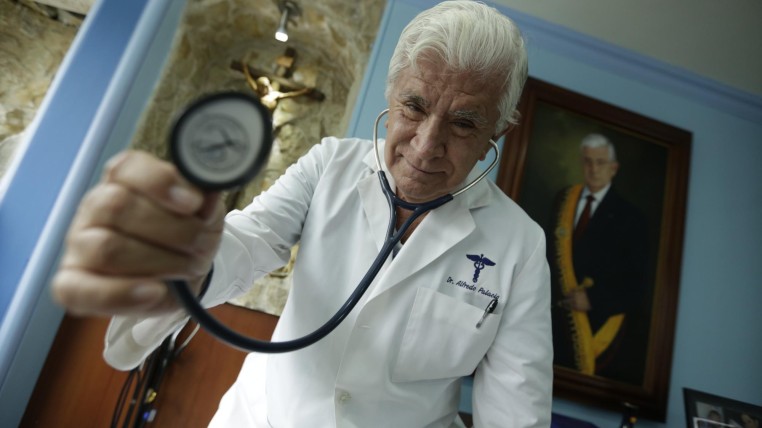 Former President Alfredo Palacios spoke with daily Expreso about his relationship with Rafael Correa, whom he promoted in politics and succeeded him on April 15, 2007.

Palacios recalls that he proposed a change in the oil funds. “And I started, after that, to accept suggestions of three experts. Among these, economist Correa.”

At that time, Correa was a professor and was among the outlaws. “He came to see me before all that happened. So we came into personal contact. That day, beyond what many people may think, I did not have the slightest idea that he would be president.”

He mentioned he put conditions to Rafael Correa in order to be Minister of Economy. One of them was not to even mention the word dollarization. After that, something came out from his mouth about dollarization. Another condition he put to them was to abandon their electoral political aspirations.

“Correa is a very intelligent man, but shows a preparation beyond that he really has. That is the maximum point he can reach,” explained the former president.

Anabella Azín visited Tulcan to support the collection of signatures