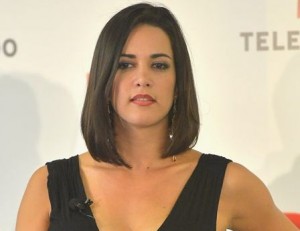 According to authorities, the detainees were involved in the murder of Venezuelan actress Monica Spear and her husband, the Irish Thomas Henry Berry, the 6th of January, according to a local media.

The detainees, two women and three men, were captured in two different sectors after the operative that took place between the afternoon and Thursday night.

According to preliminary investigations, the detainees that were transferred to the Police Headquarters of Guayaquil could be related to the murder of Venezuelan actress and exhusband. The way in which they entered Ecuador is investigated.