The Deputy Minister of Economy, Bernardo Orellana, in an interview for Ecuador TV, released the figures of losses in the country during these days of demonstrations. The official indicated that, so far, there are already close to USD 30 million economic losses due to stoppages. 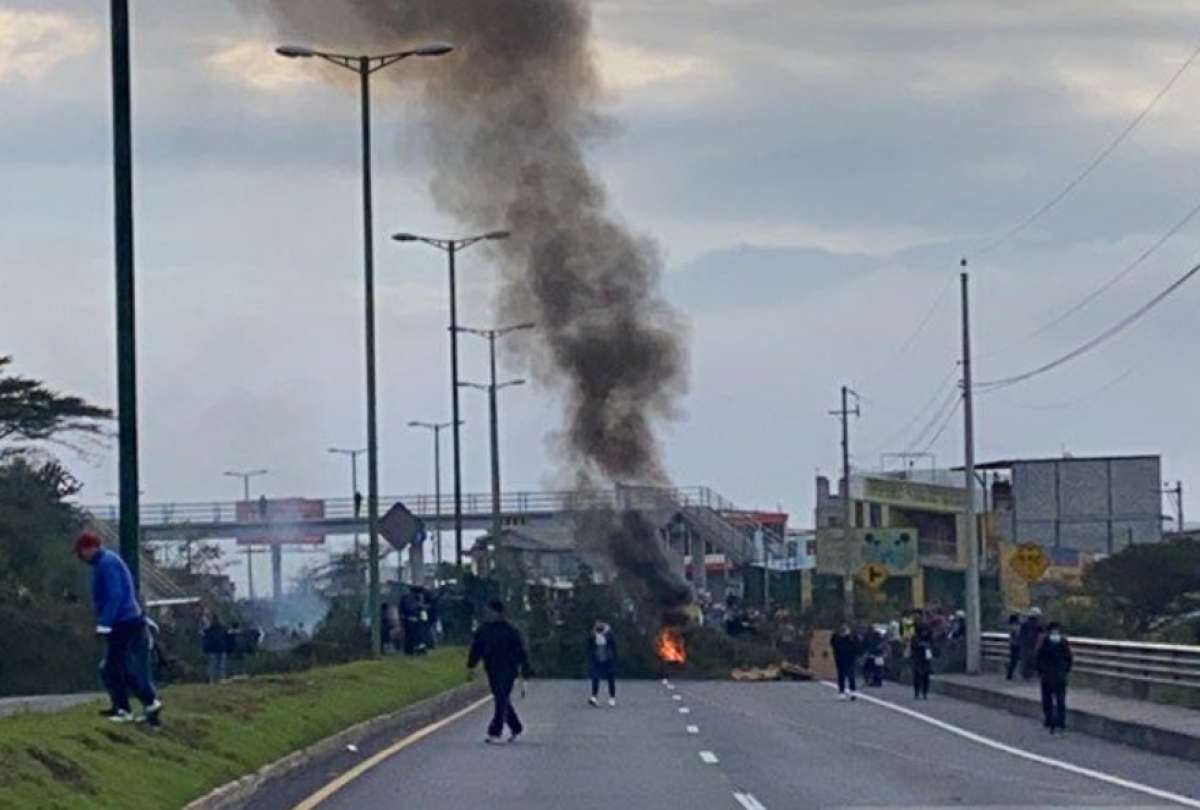 “When production stops, the entire economy stops,” Orellana emphasized and recalled that the country’s situation is the same as that experienced by other nations as a result of the crisis derived from covid-19 and, therefore, maintained that resources are still insufficient. to be able to respond to the demands of all sectors.

Vice Minister Orellana detailed the sectors that have been most affected in the three days that the demonstrations have been going on, he said that only in the provinces of the Sierra there are approximately USD 3.2 million losses in the dairy sector; in the floricultural sector, losses close to USD 2 million are estimated; In Cotopaxi, the broccoli industry has already lost USD 300,000 daily.

As for the stoppage of 8 oil wells, which represents 1,400 barrels that are not being exported, which represents USD 1.2 million that is lost per day. While in the tourism sector it is estimated that close to USD 5 million have been lost in the three days of strike.

This has to do with direct losses, since the official clarified that there are other damages such as transportation and, therefore, citizens who have not been able to reach their workplaces.

Bernardo Orellana, Vice Minister of Economy, ended the dialogue by indicating that, due to the pandemic, the country was paralyzed for more than a year and that the economy cannot be paralyzed any longer.