The businessman Álvaro Noboa will be a candidate for the presidency of Ecuador in the elections to be held in February 2021. The banana businessman confirmed his aspiration in person this Saturday, November 7, 2020, through his Facebook account. 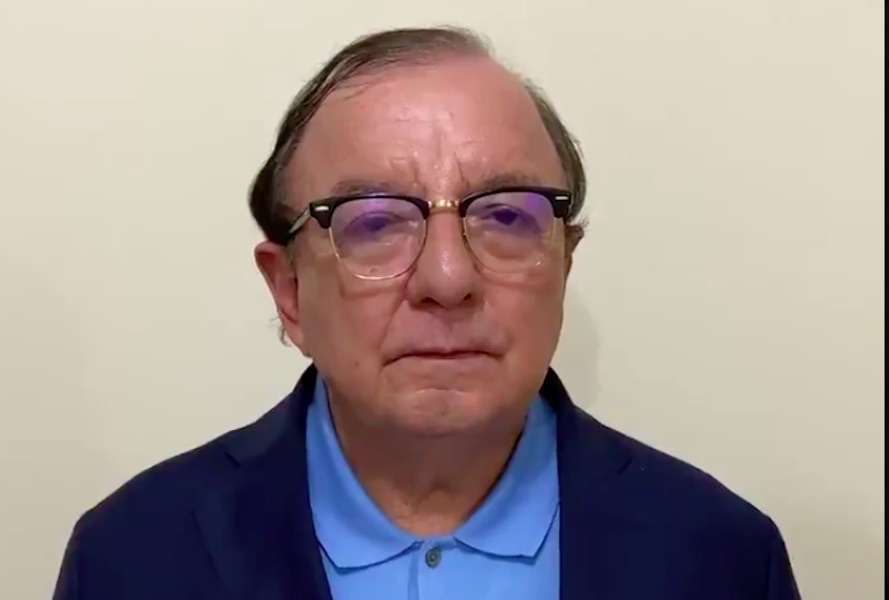 “I comply with announcing my candidacy for the presidency of the Republic of Ecuador. I will be your president from February 7, 2021 ″, he stated.

In a video lasting one minute and 14 seconds, the businessman stated that “finally, it will be the Ecuadorians who govern and look after their interests . At last, we will attack poverty head-on and with pride ”.

Noboa stressed that he will attack corruption and start a great march “for the new Ecuador and a new world.”

Jimmy Salazar, one of the directors of the Social Justice movement , assured that Noboa will be the presidential candidate for this movement . Until tomorrow it is planned to review who would accompany the businessman to complete the binomial .

Social Justice received a favorable ruling from the Contentious Electoral Tribunal (TCE) , with which its legal life was restored.

With this, the National Electoral Council resolved to grant five days for list 11 to carry out its internal electoral processes and two additional days, after the primary process, for the acceptance of the position of the pre-candidates.

Then eight days will govern for you to continue with the process of registration of the candidacies.

Salazar said that this week the primaries are expected to be held within the organization.