Alvaro Noboa on leaked emails: ‘After several years the press proved me right’ 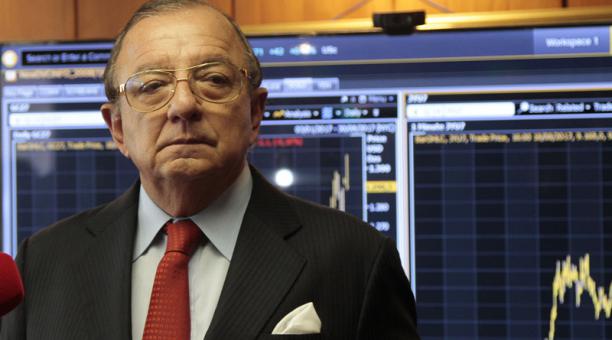 One such dialogue relates to the case known as La Clementina, in which the Noboa Group was forced to pay about USD 4 million to former workers of that banana farm.

The employees had filed a labor lawsuit after being dismissed after the property was seized by the Internal Revenue Service in 2013. Noboa was then accused of failing to meet his tax responsibilities.

Noboa announced at then he was a victim of political persecution by the previous government. The emails that were leaked are evidence of that, he says.

“After several years the press has proved me right. Justice has been on my side and television channels, newspapers, social networks have confirmed that there was – as I always suspected it – a political persecution between 2012 and 2013, which ended up with the expropriation and auction of La Clementina hacienda, two cattle ranches, a beach resort, airplanes, cars and a several assets. (I)