Through a video on his social networks, the businessman and former presidential candidate Álvaro Noboa announced that he will postpone his answer to participate in a new electoral process as scheduled to be indicated on July 28. 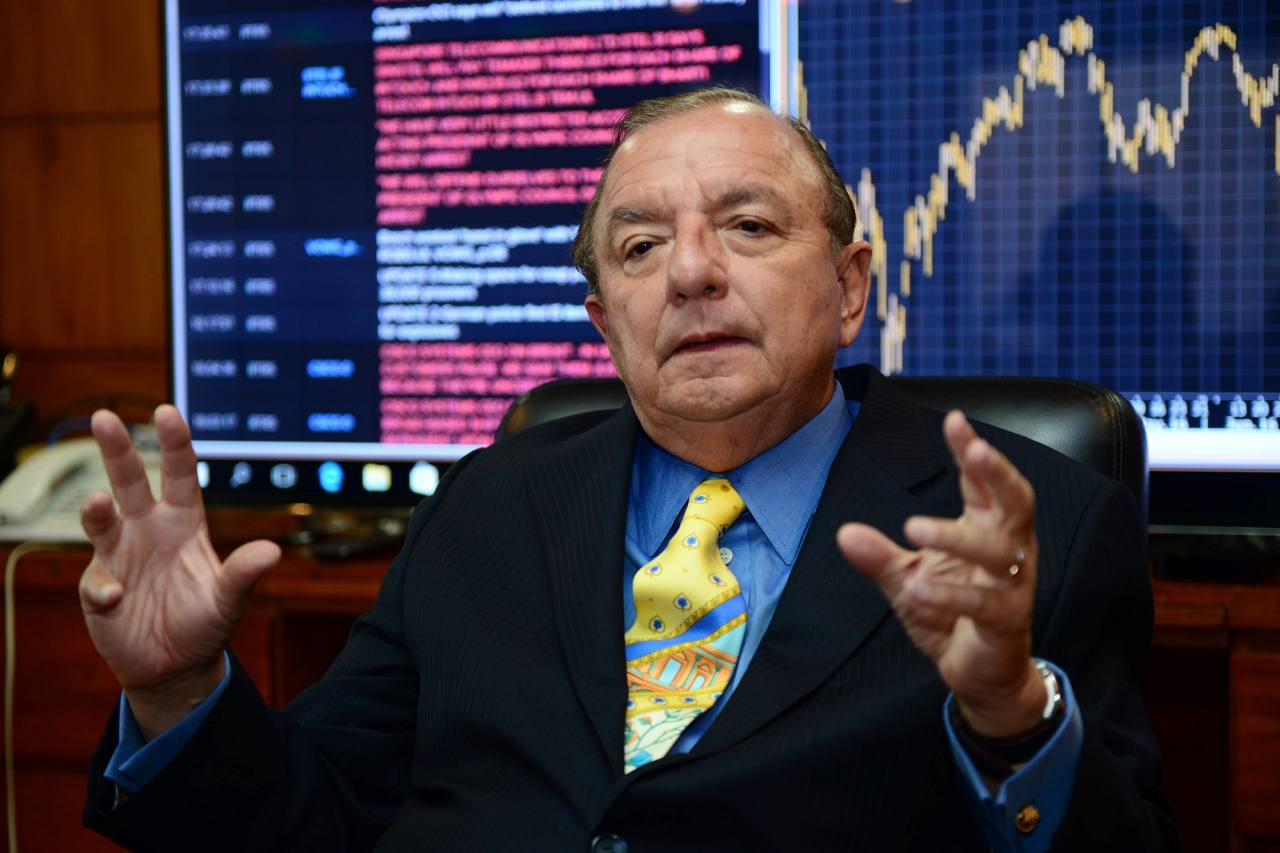 Noboa explained that after thinking it over, he concluded that a union of civil and political forces is necessary for a change to take place in the country.

“I postpone my decision until I achieve a front to build a brilliant Ecuador, in which we all unite to achieve the end of poverty, to fight against diseases, to achieve a better and cheaper education, to achieve that the country to grow and strengthen, to end corruption and for this I will wait and work to achieve this union, “he said.

The businessman asked to be patient and if it is the decision of this union that he is a candidate for the Presidency, that proposal will be welcome, but he will also accept it if he decides for someone else.

Last year he had said that he would not run for that dignity because rather he wanted to promote an initiative to found a country called America that brings together all the nations of the continent. (I)