His name was common for any electoral process involving the Presidency of the Republic, but in recent years, through social networks, his presence has reached the field of ‘controversy’ because of his appearances or proposals made in videos. 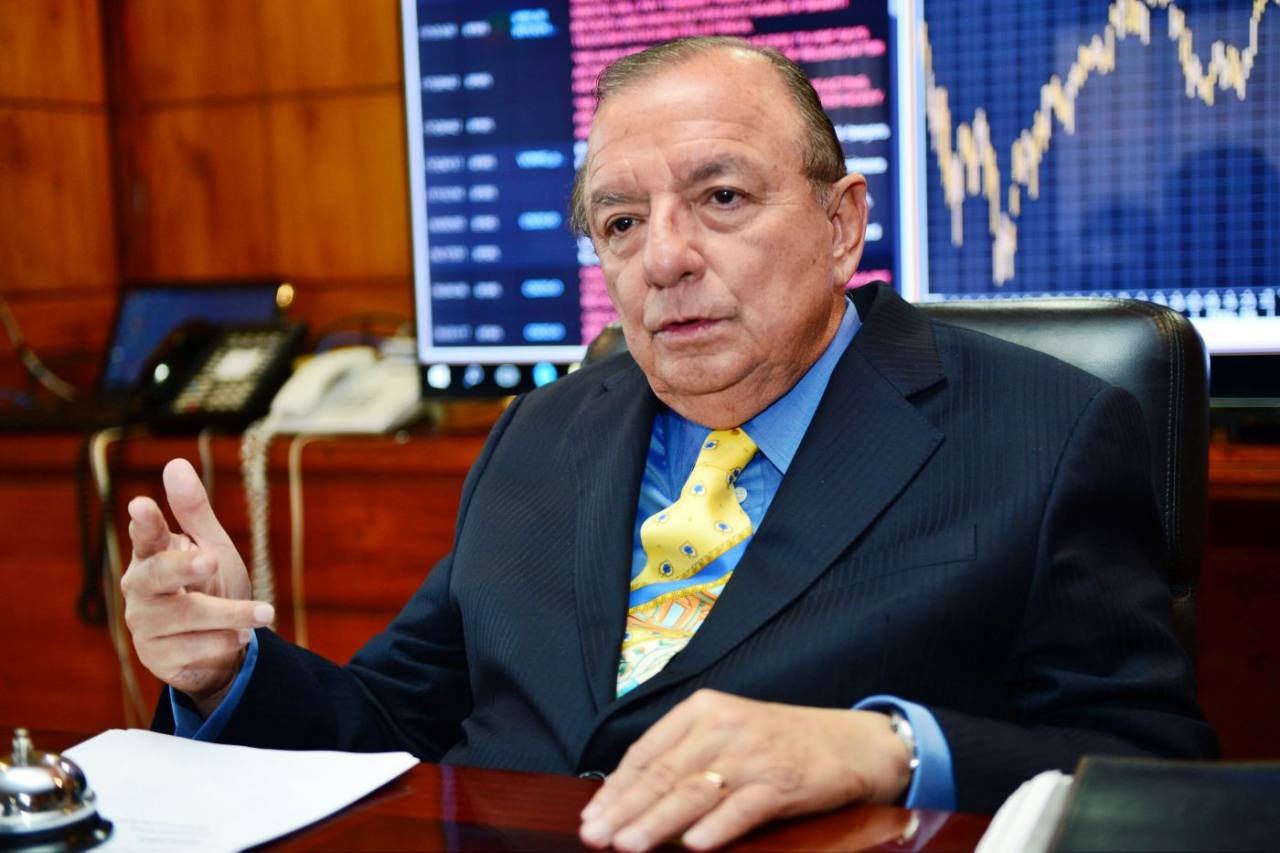 This is Álvaro Noboa, who five times participated in an electoral process to be president of Ecuador and today sees how his second party was extinguished by the National Electoral Council (CNE).

On Thursday night, with the affirmative votes of the counselors José Cabrera, Esthela Acero and Diana Atamaint, and the abstention of Enrique Pita, this decision was taken by not complying with paragraph 3 of article 327 of the Code of Democracy, regarding no reach 4% of valid votes in two consecutive multi-person elections at the national level, or at least three representatives to the National Assembly, or 8% of mayors, as well as a councilor or councilor in each of at least 10% of the cantons of the country.

The Adelante Ecuadorian Adelante party was authorized in 2016 and participated in two electoral processes: legislative elections of 2017 and sectionals of 2019. In the first process for national assembly members it obtained 1.32% of the vote, it was one of the five movements or matches with the lowest vote. While in 2019, in alliance he got the Prefecture of Loja and six mayorships (of 221 available).

Wilson Sánchez, national director of the party, said that the elimination of Adelante Ecuadorian Adelante is about a persecution of Álvaro Noboa. “The citizenship begins again to realize that what our party and our leader Álvaro Noboa, who aspires to generate wealth in Ecuador to get out of the economic crisis, raises and therefore we understand that there is some black hand out there as just pretended close the door, ”he said.

Along with the Prian, on that occasion the Ecuadorian Roldosista Party (PRE) was also dissolved for the same reason with which the Ecuadorian businessman started his presidential career.

Noboa obtained in the presidential elections of 1998 26.61% of the total vote, being surpassed by the winning binomial Jamil Mahuad-Gustavo Noboa with 34.92%. The trend did not change in the second round and was finally overcome by less than 3%.

At the end of the electoral process, the businessman strengthened the National Front of Independents Álvaro Noboa, directed by Wilson Sánchez, with whom he has a long friendship. Finally, this movement became the Prian in April 2002.

The Prian was the match with which Noboa played the presidential elections of 2002, reaching the second round against Lucio Gutierrez, who would finally win him with less than 500,000 votes. In that year the elections for the Congress were also held, where the party of the Guatemalan businessman obtained 10 deputies, becoming the fourth political force of that time.

Four years later he faces a third chance to access the presidency. Again he does it through his political party and manages to overcome Rafael Correa with more than 200,000 votes in the first round. However, in the second round he was surpassed by less than 900,000 votes. This did not prevent the Prian from becoming the most important political force in the country with a majority in Congress with 28 deputies.

In 2007, 57 deputies were dismissed so that the alternates approve the popular consultation to install a Constituent Assembly. Among them, several of the Prian, Noboa, on his website, described the actions of the then president of the Congress, Jorge Cevallos, as a “betrayal,” since “allowed the unconstitutional dismissal of 57 opposition deputies, including 24 deputies and deputies of his party ”.

Two years later, he returns to present himself as a presidential candidate with his movement and again loses, but this time he is in third place after Rafael Correa, winner in the first round, and Lucio Gutiérrez. While in the legislatures he won only 7 seats, being the fourth party with the most assembly members (behind Alianza País with 59, Patriotic Society with 19 and Social Christian Party with 11).

For 2013 the fifth presidential nomination of the businessman with a downward trend is fulfilled, being in fifth place and being binomial with his wife Annabella Azín. Noboa got a little more than 300,000 votes (less than 4%). While his movement failed to place any assemblyman, despite putting television faces among his candidates.

Despite announcing himself as a candidate in the 2017 elections, the businessman declined this proposal so as not to divide the opposition. However, on that occasion he received criticism for the formation of the lists of national assembly members. As in 2013, the candidacy of screen characters was promoted. Sofía Caiche, Nathalie Carvajal, Edder Calderón, Jorge Heredia, Dina Muñoz and Isis Zurita were some of the eligible in the Adelante Ecuadorian Adelante Party (AEA).

The businessman from Guayaquil has also gained repercussion through his social networks, where on several occasions he has been mocked for his expressions. Despite this, it has allowed him to become known by more people.

In 2017, it is observed how on a beach in Miami, the former presidential candidate ‘faces’ Hurricane Irma. The video had more than 7 million views and more than 22,000 comments.

Also Noboa, in February 2017, indicated that he should be appointed president of the Republic and asked the assembly members for a constitutional change.

In one of his last appearances he proposes the creation of a new country: America. In the video he proposes to join the crusade to unite all the countries of the continent.

“The American continent is self-sufficient, it has everything that the citizen members of this continent need, therefore we will be richer, there will be no wars, we will better attack diseases and we will become the most powerful country,” he says in the video.

Through social networks, several citizens have agreed with the businessman.