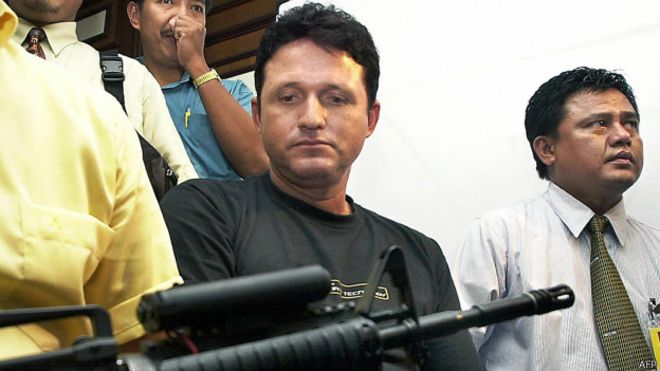 Brazil and the Netherlands expressed their outrage after Indonesia executed two of their citizens who were shot this Sunday, along with other three  foreigners, following a conviction for drug trafficking.

The president of Brazil, Dilma Rousseff, said she was “appalled and outraged” by the shooting, according to a spokesperson, and later the country, like Holland, decided to summon its ambassador in Indonesia.

The Brazilian Marco Archer Cardoso Moreira, 53, convicted in 2004 by introducing cocaine into the country, was shot in the island of Nusa Kambangan, on the south coast of the island of Java, where there is a high security prison.

These executions are the first death sentences chaired by Joko Widodo, who took office in October.

Despite his reformist image, Widodo has supported the death penalty in a country that has strict laws against drug trafficking.