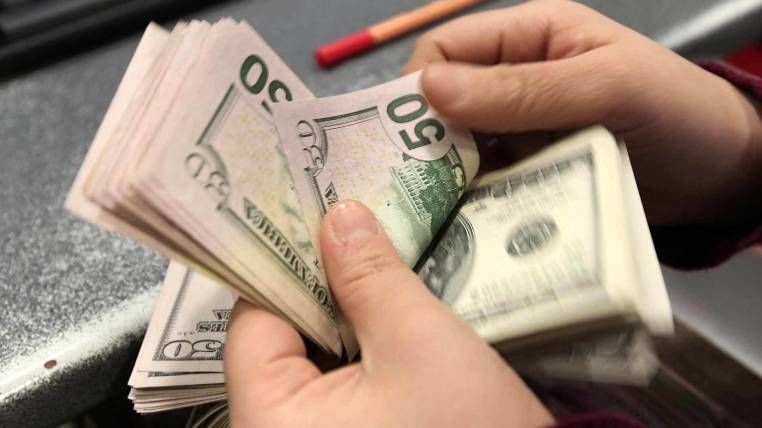 In times of shortages, the Internal Revenue Service (SRI) prepares to work twice as much. The main source of liquidity that the State has is to refine the strategies to strengthen its efficiency in the collection of taxes. A target will be to recover the resources recorded by the debt and which, according to the same entity, amount to more than $ 4,600 million; of that $ 2.355 million are fines and surcharges that it is willing to forgive.

The tax amnesty is the main instrument that will be used to achieve it. It is included in the economic plan with the purpose that the Government can obtain additional revenues of $ 1,600 million in 2018 and $ 1,300 million annually in the coming years. The cancellation, it has been said, will be about 100% interest, fines and surcharges for small and medium enterprises that decide to pay their taxes in a period of up to 2 years. A large company will have 90 days.

In a radio interview, Leornardo Orlando, national director of the SRI, explained that this cancellation would leave “in the large taxpayers about $ 600 million this year and $ 170 to $ 200 million in micro, small and medium enterprises, in the following two years”. It will be a payment incentive that, he said, will allow to surpass the budgeted goal for this year (15,344 million). In the first quarter of this year, the increase in revenue was 8%.

On this occasion, the referral will be extended to the debts with the Ecuadorian Institute of Social Security (IESS). But Pablo Guevara, partner of the firm FidesBuró, remembers that it is not a new strategy. He mentions that since 2007 there have already been four amnesties, two regional ones (one of them applied to those affected by the earthquake) and two national ones. The latter were applied in 2008 and in 2015 and that helped the Treasury to “increase up to 900 million the collection of their taxes.” However, applying this tool, says Guevara, is a double-edged sword.

Not only wonder if the Government will achieve the desired collection. The proposal, he recalls, is launched at a time of difficult economic situation that could make it impossible for many companies to cancel their salaries within the prescribed periods. In addition to this he speaks of the bad message that, with this type of policy, gives taxpayers who do comply with their payments on time.

“This is a policy that can disappoint the formal. I have a day, I do not see myself favored in anything. ” More if this is a measure that is applied immediately. Only three years have passed since the last amnesty applied nationwide.

The SRI must send to the Assembly a regulation to execute the amnesty. The amount of debt that the entity has receivable amounts to $ 4,644 million, of that $ 2,355 million corresponds to fines and surcharges, the amount willing to forgive.

The tax entity draws up a list of the requirements that must be met to benefit from this benefit. However, says SRI, it is clear that the first conditioning is the payment of the tax as such. At a national level, this amounts to $ 2,288 million.

Another condition to apply for the amnesty is to desist from legal actions that have been taken both nationally and internationally. Currently, $ 2,864 million of debt is subject to a challenge process. (I)

New karankis and kayambis designs are shown on the runway

Citizens turn their complaints to the Cpccs of transition