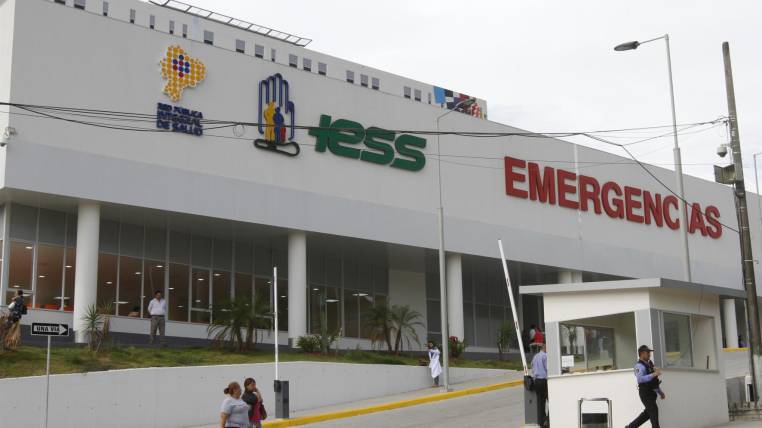 The second president in charge of the Directory of the Ecuadorian Institute of Social Security (IESS) during the nine months of the Government of President Lenin Moreno. Wilson Rodas, who replaces Richard Espinosa in office, yesterday assumed the leadership of the institution over which there are claims regarding financial and administrative management. The official was owned by the Superintendent of Banks, Cristhian Cruz.

2.Other aspects that are pending and that will be part of the obligations of the new director is to make known how the investments made by the institution are, as well as the Bank of the Ecuadorian Social Security Institute (Biess). There is concern that several of these investments have been made in works carried out by the previous Government. In addition, it was invested in the purchase of government bonds. Last year the IESS made investments for an amount of 644’356,835 dollars, and for this year it is planned to invest 624’266,183 dollars. It is required that the “IESS stop being the petty cash of the governments of the day”.

Bank of the IESS.

An example of this is the investment in the Toachi-Pilatón hydroelectric project, where the Biess invested 250 million dollars. The work has been paralyzed since 2015. In addition, the Biess is in charge of 78 trusts of strategic, industrial, real estate, health, and construction projects, among others. According to the Civic Anti-Corruption Commission, there would be investments for more than 1,600 million dollars whose performance is not yet known.

the construction of hospitals and health centers of the Social Security.

There are reports of overpricing in construction and poor management of resources. In addition, it was claimed that the former president of the Board, Richard Espinosa, has traveled abroad to ask for loans to complete the works. Between 2015 and 2016, 14 new IESS health buildings were built. At the beginning of this year, the Insurance hospital was delivered in the south of Quito. (I) 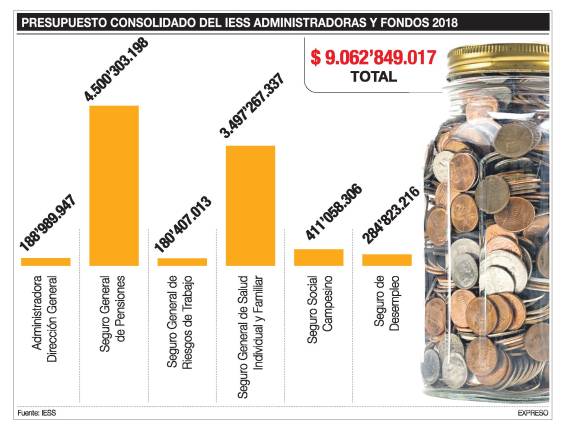