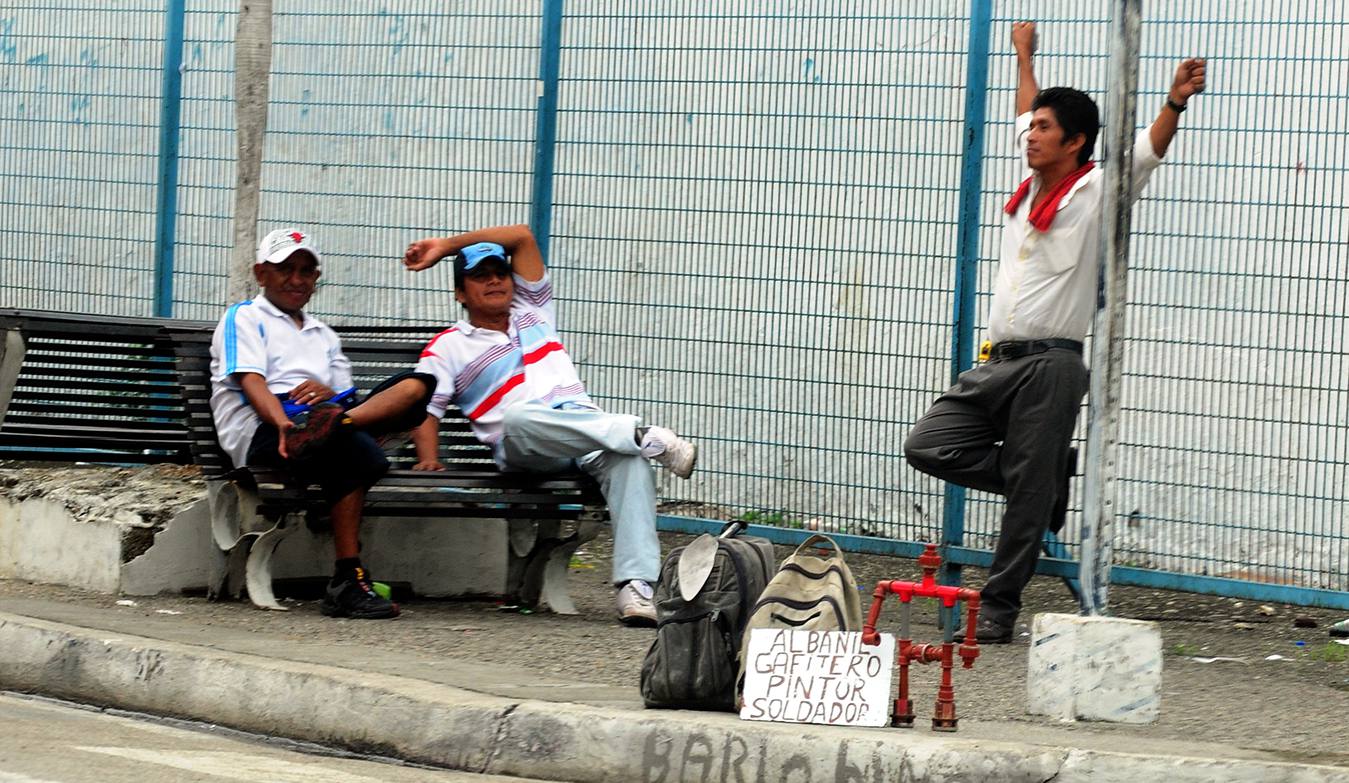 It was planned in its institutional timetable for June 30, but until yesterday the Central Bank of Ecuador (BCE) did not publish the results of the national accounts (economic growth) for the first quarter of 2016.

The agency had been rigorously fulfilling its timetable says Jose Hidalgo, director of the Corporation for Development Studies (Cordes), who on Friday in an analysis entitled ‘The central bank generates more distrust,’ questioned the bank´s action. The Cordes had already submitted objections to the 2015 growth figures for alleged inconsistencies the BCE rejected.

BCE figures are key to know how the economy performed in the first three months of the year, if the crisis deepened, as analysts consulted estimate based on the performance of other indicators, or whether the crisis had a moderate tendency.