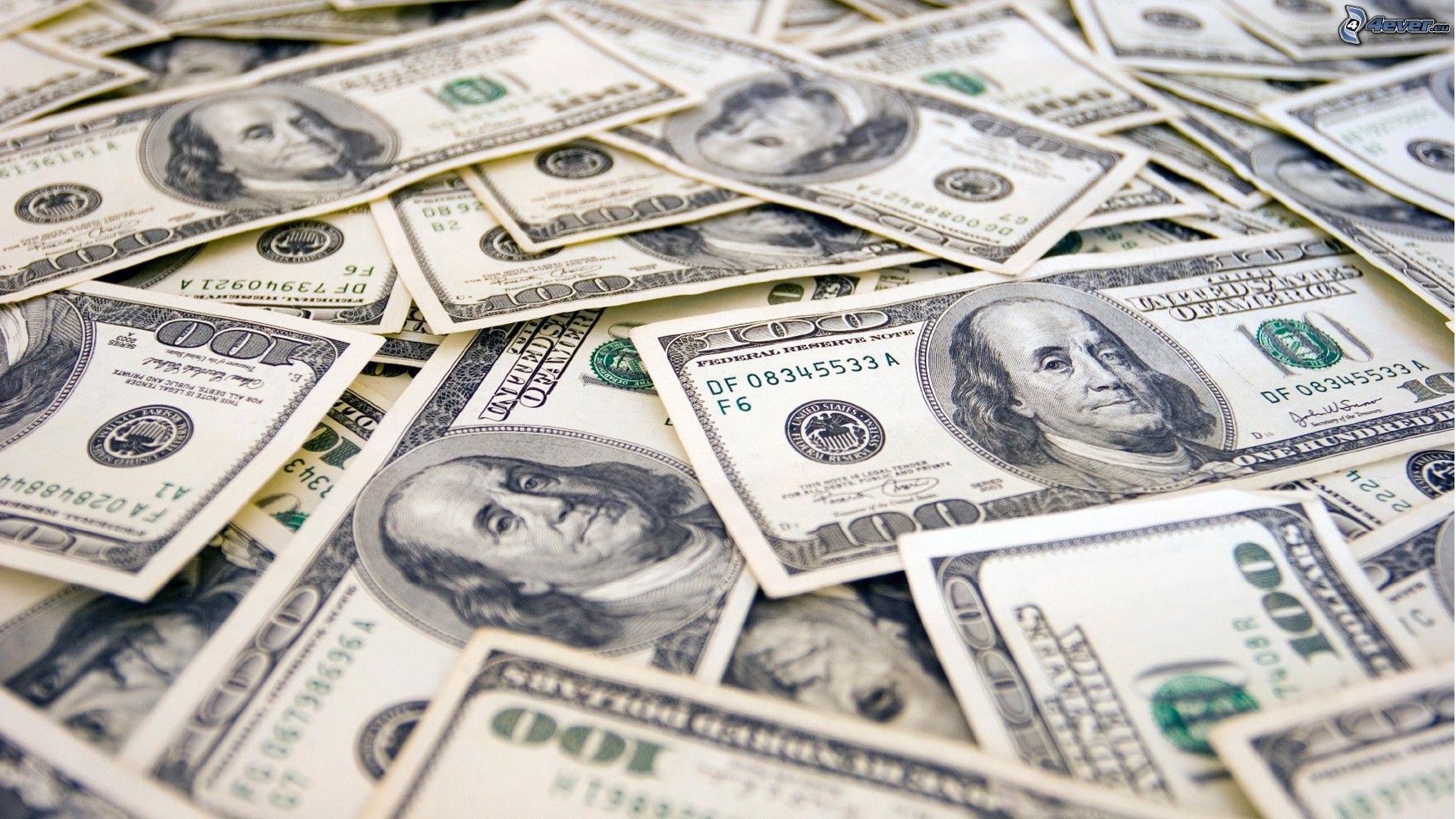 Ecuador seeks a payment agreement to pay $ 96.3 million to Chevron and comply with a court ruling that imposed this penalty after a lawsuit filed by the oil giant, reported Tuesday Finance Minister Fausto Herrera.

In a press conference he said: “we are working with the attorney general´s office … in conjunction and to reach a payment agreement with Chevron.”

He also said “they gave us a deadline, July 20, and we have to make a proposal together with the attorney general´s office to find a way to fulfill it.”

At the same press conference President Rafael Correa added: “I have just been informed that they gave us until July 20 to pay that, we’ll see the actions to take.”