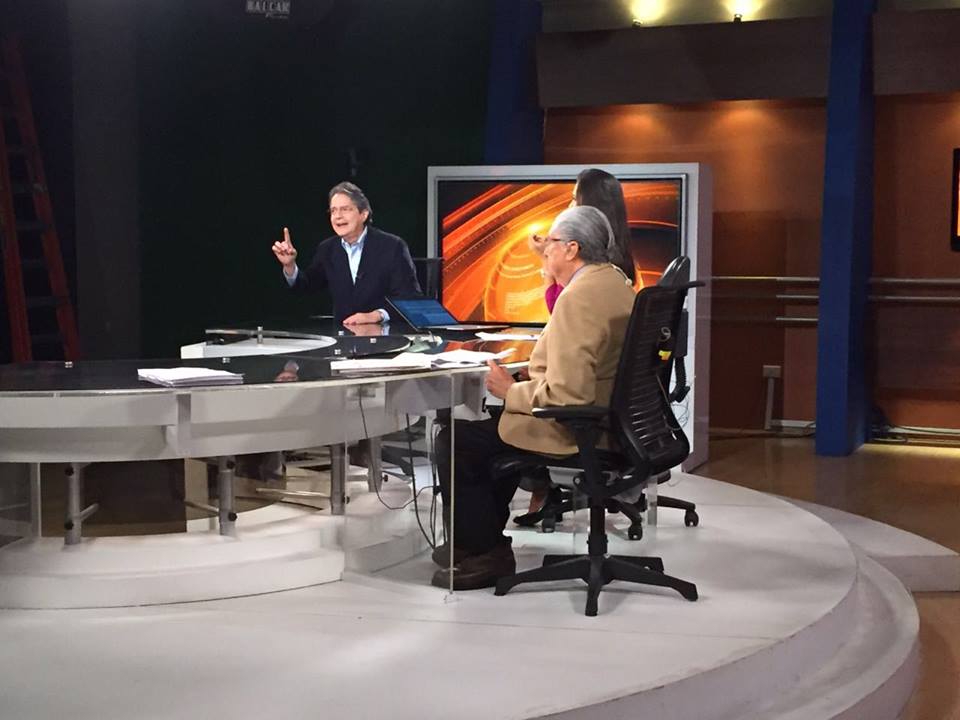 CREO party leader Guillermo Lasso has responded to Assemblyman Mauro Andino, who this morning said he wants to investigate whether investments of Lasso in Panama come from drug trafficking or tax evasion, he is “a scoundrel.” “They are scoundrels that do not respect my name and my family,” he reacted via WhatsApp.

Andino, from the ranks of PAIS, chairs the Commission on Justice, to which the National Assembly has commissioned the investigation into the Panama Papers. Although Lasso´s name does not appear in the documents, Andino has mentioned it this morning on three occasions when referring to this leakage.