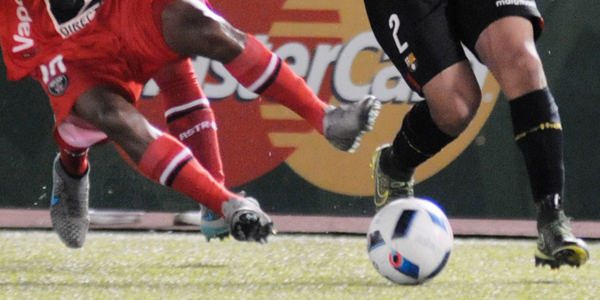 Given this, Jaime Villavicencio, President of Liga de Loja, consideres that it should be discussed if they continue transmitting matches of the national football championship. “We don’t know if next year they can comply with the contract, it would be better to settle by mutual agreement so that both the FEF and we as leaders, can manage public bidding and sell television rights to another major firm, either at national or international level”, explained.