Another opportunity for eleven minor fields 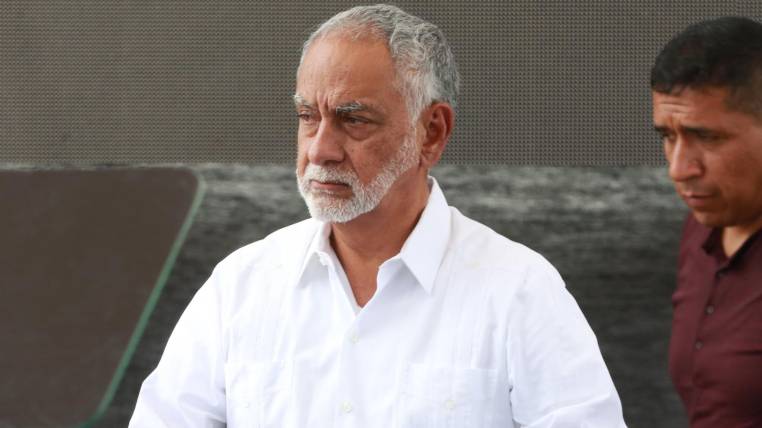 The National Government signed contracts on Monday with three firms that will operate in four smaller fields: Drago, Guanta-Dureno, Parahuacu and Paka Norte, located in the provinces of Orellana and Sucumbíos.

For the agreement, the Government, through Petroamazonas, expects the investment of $ 696.1 million over the next 10 years by the companies Cóndor Servicios Petroleros, CNPC and Wayraenergy Ecuador, which will take charge of the extraction of crude oil and increase of the production.

They are expected to reach an accumulated production of 90.8 million barrels of oil. The contract establishes payment mechanisms for variable tariffs according to the price of the WTI, reference for Ecuadorian crude. In this context, it is estimated that the rates that Petroamazonas will pay contractors for their services averages $ 14,35 (considering a price of WTI to $ 50 per barrel).

This will mean, according to Hydrocarbons, $ 1,234 million dollars net of income for the State. For the President of the Republic, Lenin Moreno, using this type of mechanism to set the tariff helps to prevent Petroamazonas from accumulating debts and generating confidence in international investors. In principle, the government aspired to get more than $ 1,000 million in investment. However, not all the fields offered were tendered.

In total, there are 15 smaller fields that were offered in the oil round. That is to say, 11 fields were without a bidder. The Minister of Hydrocarbons, Carlos Perez, said that the remaining 11 will bid again in the coming days in conjunction with mature fields.

“The bidding of minor and mature fields will be maintained under the modality of specific services with financing,” Pérez said. The main reason why only four fields have been awarded, explained Álex Galárraga, manager of Petroamazonas, is that “there were no agreements to establish the tariff” that will be charged to extract each barrel of crude oil.

In addition, added Galárraga, that in the process there were very strict rules and not all the companies complied with those parameters and had to leave the oil round. In principle, for the investor search process promoted by Petroamazonas, since June of last year, about 70 interested companies showed up.

Of this group, 34 submitted proposals for 10 of the 15 fields. But together with the smaller fields, intracampos tender will also be sought. Minister Perez informed that in the first week of March a new round will be opened that seeks to attract investments for more than $ 700 million. While for the second half of this year will be the round of the southeast. (I)