Another young Afrodescendant dies for shot by police in New York 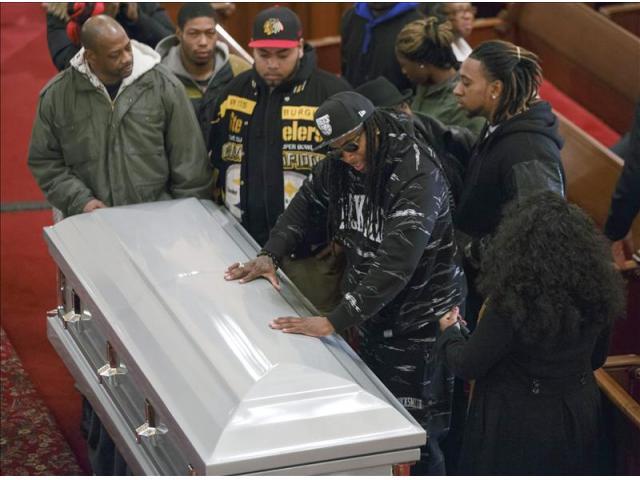 New York had on Saturday a funeral of another unarmed young Afrodescendant killed by a white officer, which was attended by a hundred people and whose controversial case will be tried by a popular jury.

Akai Gurley, 28, died from a bullet fired by a white officer on the steps of a housing complex in Brooklyn last November 20. Gurley was “completely innocent” admitted the chief of police in New York, Bill Bratton.

Gurley’s funeral was held at Brown Memorial Baptist Church of Brooklyn and expenses were covered by the mayor of New York.

His case adds to Eric Garner, the African-American man of 34 who died last July in New York after being taken by the throat by a white officer during a violent arrest.

New York and other US cities are the scene of protests that have left in this locality a balance of more than 300 arrested after three nights of rejection against police impunity.