Antonio Posso, ‘Let’s oversee, we have the case of the Attorney is sight’ 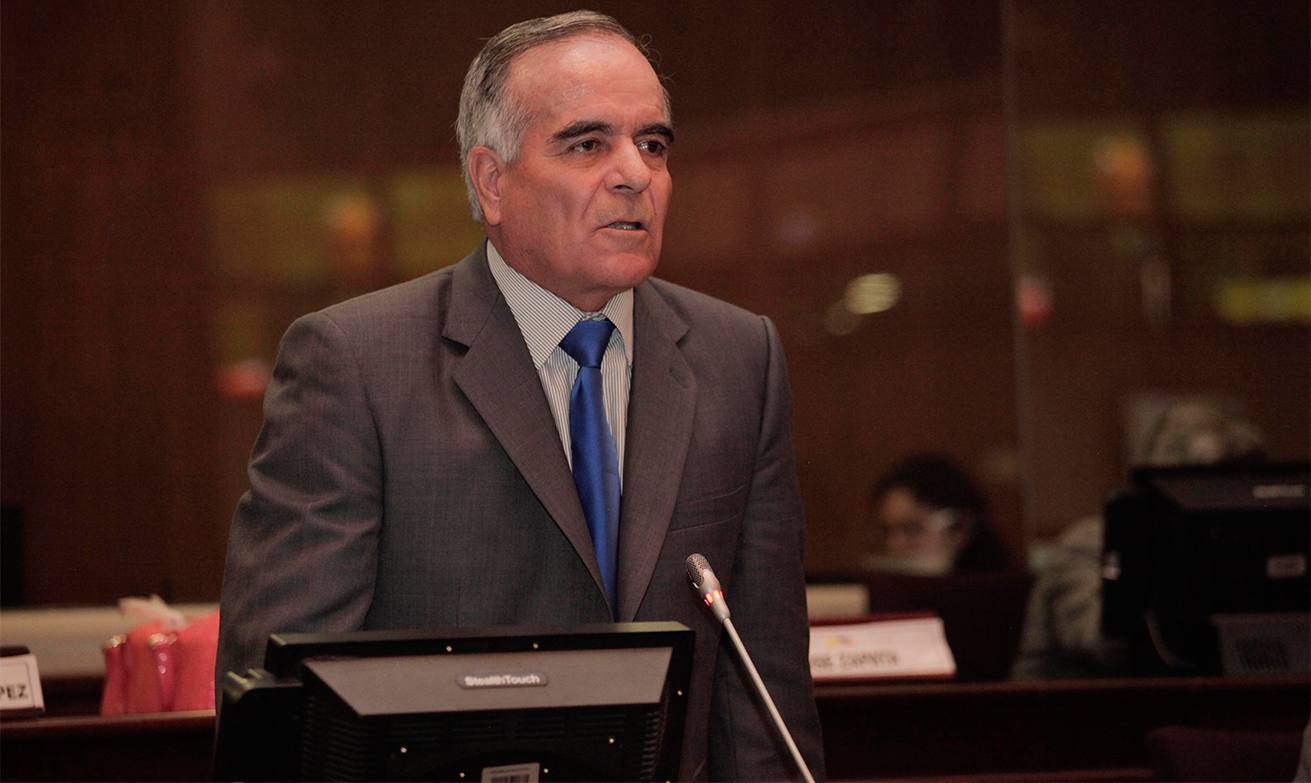 The block created last week by assemblymen of Avanza, Pachakutik, PAIS three assemblymen who left Alianza PAIS and three independent assemblymen, expects to be recognized to have a representative in the Council of Legislative Administration (CAL); and arrangements have been done. Its spokesman, Antonio Posso, talks about the priorities of the group.

What plan have you planned?

We have some axes, the most important task is the audit, that led to the integration of the bloc.

What topics will you oversee?

We will make the agenda. Bases on what has been discussed, we look at the case of the Panama Papers, the Attorney General’s case, the purchase of the Drhuv helicopters, all public procurement. The earthquake … the aggressive foreign debt …

On the Panama Papers, do you think there would be the possibility of a political trial against Attorney General Galo Chiriboga?

I think so. Just the fact that he, being the highest authority who has the power ro initiate the investigation of court cases has not made an assets declaration, right there he falls into perjury. We will have to do further research …

Is it possible to integrate other parties?

Yes, we are in that line, this is not a sectarian block. We want to expand our action with PSC and SP sectors. A CREO people are a bit tighter. We hope to consolidate the whole opposition bloc.

35 votes in favor are the maximum that the opposition has managed to obtain in the assembly. Does that limit your actions?

Probably we will not reach enough votes to dismiss any official, but I think there will no problem to start a political trial … When there are strong arguments, an important relevance before public opinion is achieved.