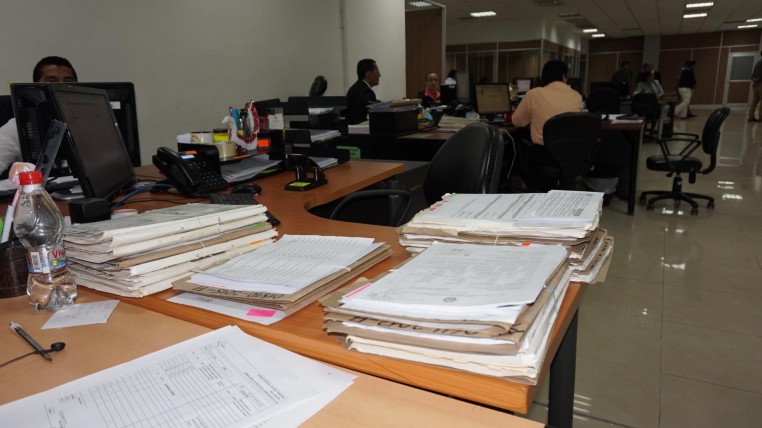 In 2015, Ecuador saved 138 million after the application of judicial procedures and the implementation of new technology at hearings. A figure that has been highlighted both by the administrators of the judiciary as by President Rafael Correa.

But the state would increase its treasure from this month, with the validity of the General Processes Code (Cogep), maintaining free access to justice. How? With the charge of Court fees mentioned in Setions 284, 285, 286, 287 and 288 of the aforementioned legal body.

This topic is nothing new in our legislation, but in practice has been killed or is ‘symbolic.’

“It has ever been executed, I have never heard of someone that was charged by the Judicial Council …” says attorney Julio Cesar Cueva, who believes that only with the charging of these fees that abusive or reckless way of litigating will end.