The reform to the Public Service Law included in the Humanitarian Law , which suppresses the payment of life pensions to ex-presidents who have been sentenced for crimes of embezzlement, bribery, concussion or illicit enrichment, could reach former President Rafael Correa and former Vice President Jorge Glas , who have legal proceedings. 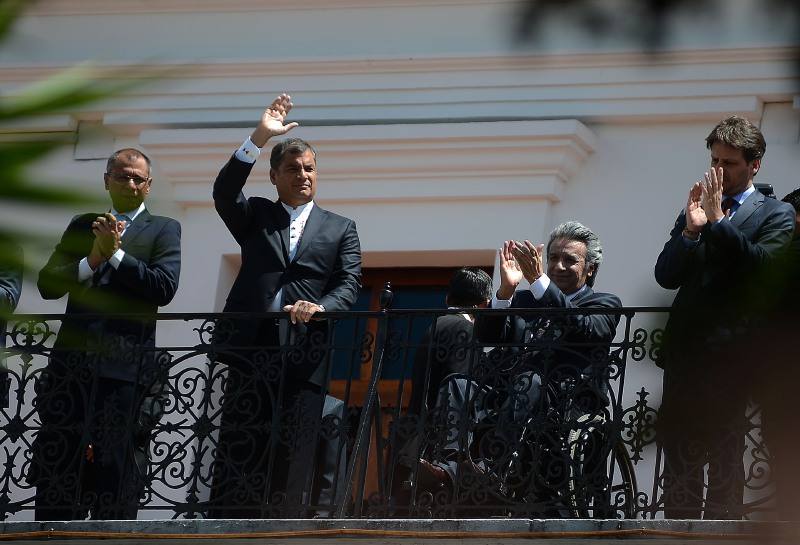 On April 7, 2020, Correa and Glas were sentenced in the first instance to 8 years in prison for the crime of aggravated bribery in the Bribes 2012-2016 case. The sentence is not final. Héctor Muñoz (IND) , of the Justice Commission, considers that the law would apply to them if it comes into force and if said sentence is confirmed.

Glas has a final sentence of six years in prison, for unlawful association in one of the Odebrecht cases. And he’s on trial for embezzlement in the Singue case. The hearing was suspended due to the health emergency caused by COVID-19. (I)