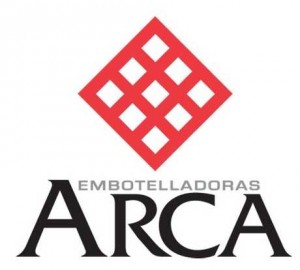 Arca Continental, the second largest Coca-Cola bottler in Latin America, announced last Tuesday a Notice of Take-over, in order to carry out the purchase of the Tonicorp Holding, for which they will pay $ 5.55 per share, resulting in a operation for about $ 400 million.

The transaction was previously announced in August, without being revealed the amount, and is subjected to approvals by the corresponding authority.

Flight engineer that traveled on missing plane is investigated